In a southern African nation, a clinic is helping children who suffer from debilitating ear, nose and throat conditions that are rare in the U.S. 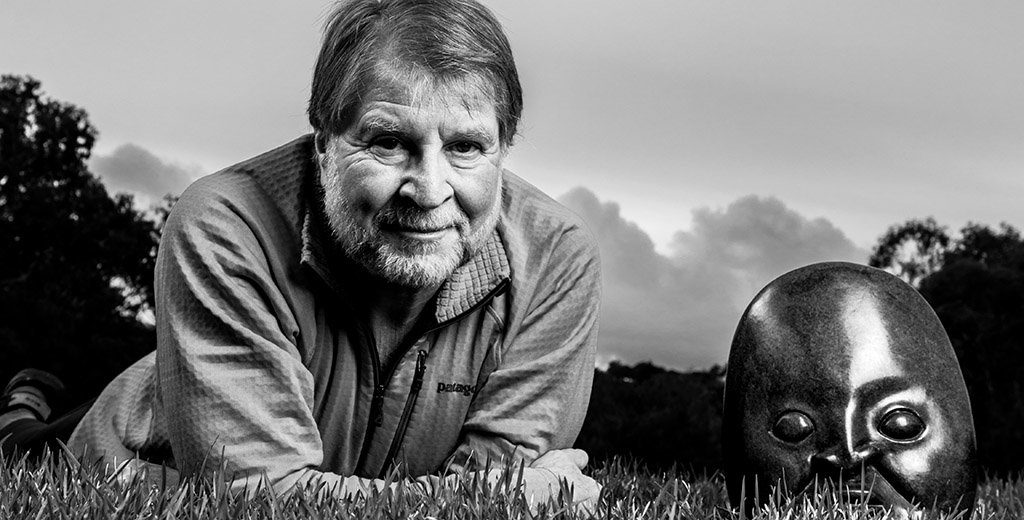 As we mention in our Stanford Medicine magazine story, Zimbabwe, a nation of 17 million people, has only 10 otolaryngologists. The care is rudimentary, says Peter Koltai, MD, a Stanford professor of otolaryngology and of pediatrics who has been consulting at the clinic. He describes it in our story:

I saw the fragility of this medical system. The lack of supplies, questionable water and electricity, the marginal cleanliness outside of critical areas in the hospital. … But I also saw the dedication of these doctors, who were working under conditions we would find almost intolerable at Stanford.

Under such circumstances, a clinic just for children with ear, nose and throat problems seems extravagant. But in a developing nation, specialized knowledge can give a child their voice back, or even save a life.

Zimbabwean otolaryngologists commonly see conditions that are rare in the United States, such as tuberculous ear infections, which can lead to deafness, and respiratory papillomatosis, growths on the vocal cords caused by the human papilloma virus. They even find leeches that have crawled from grass into the ears of babies.

On a recent trip to Zimbabwe, Koltai was purchasing artwork from a sculptor when he learned that her 3-year-old great-granddaughter, Paige, had stopped speaking.

He contacted Clemence Chidziva, MD, a surgeon and professor of otolaryngology at the University of Zimbabwe, who evaluated Paige. As Koltai suspected, Paige had respiratory papillomatosis; she underwent surgery at the clinic to remove the growths and reclaimed her voice. She’s one of thousands of Zimbabwean children who visit the clinic each year and receive treatment for often long-neglected conditions.

Chidziva envisions their clinic as a training ground for African otolaryngologists. Last year, the clinic organized an international symposium on pediatric otolaryngology in Zimbabwe. From our story:

The event launched the organizers’ plan to use the children’s clinic as a model to provide education, expertise and greater access to care across the continent.

‘We’re hoping our new clinic will plant a seed in each and every country in Africa,’ said Chidziva.