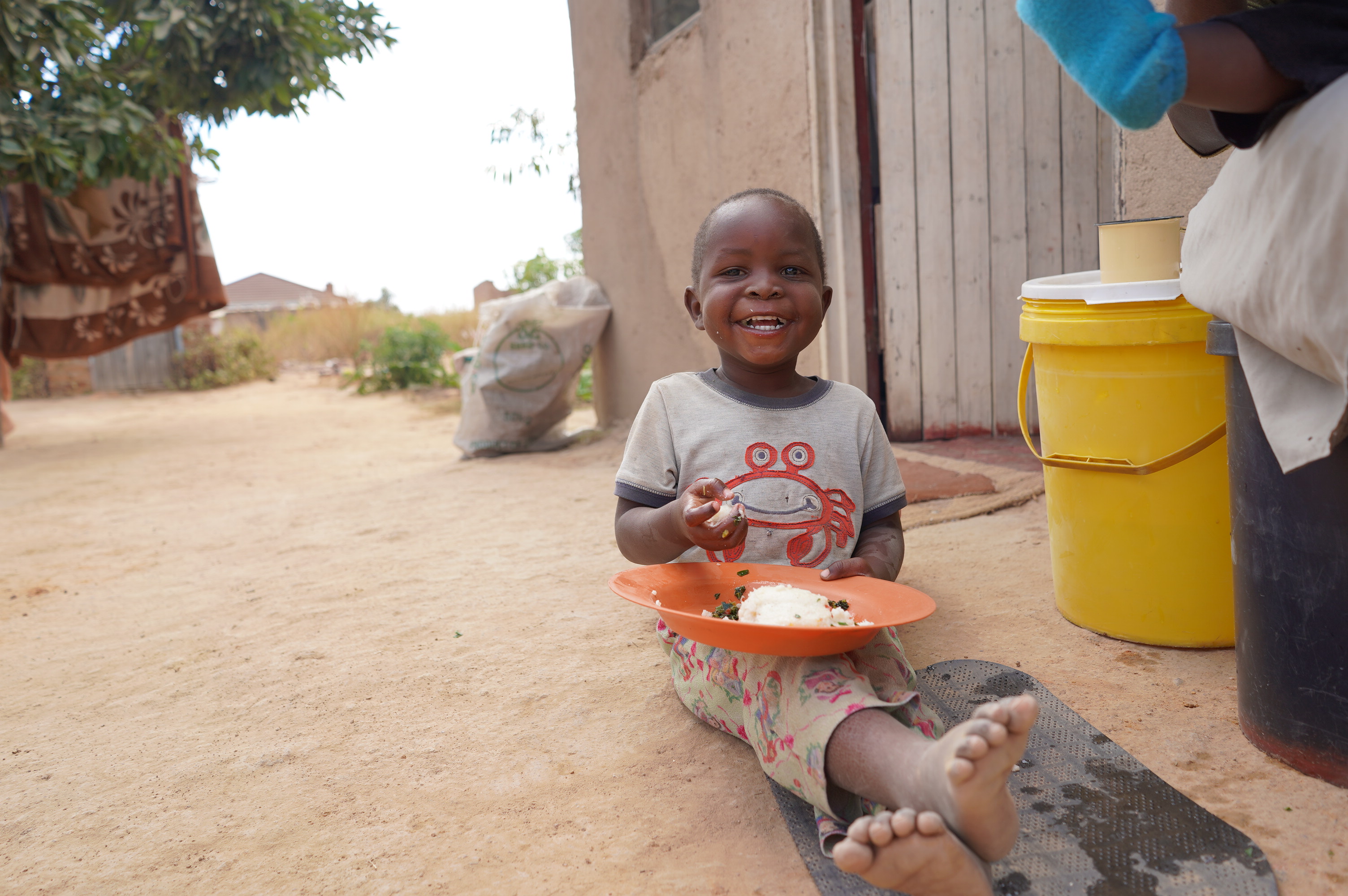 WFP projections indicate that by year’s end, the number of food insecure Zimbabweans will have surged by almost 50 percent to touch 8.6 million – a staggering 60 percent of the population – owing to the combined effects of drought, economic recession and the pandemic.

“Many Zimbabwean families are suffering the ravages of acute hunger, and their plight will get worse before it gets better”, said Lola Castro, WFP’s Regional Director for Southern Africa. “We need the international community to step up now to help us prevent a potential humanitarian catastrophe.”

A nationwide lockdown, reinforced last week, has precipitated massive joblessness in urban areas, while rural hunger is accelerating because now unemployed migrants are returning to their villages and the absence of the vital remittances they provided is more keenly felt.

Subsistence farming families who make up three-quarters of Zimbabwe’s population and produce most of its food are also hurting because of a third successive drought-hit harvest this year. It yielded only 1.1 million MT of maize, the staple cereal, well down on last year’s already poor 2.4 million MT and less than half the national requirement. This, in turn, presages even more severe hunger in early 2021, the peak of the next “lean” season.

Hyperinflation is a feature of the country’s profound economic crisis and has pushed the prices of basics beyond the means of many Zimbabweans. Last month, maize prices more than doubled in Harare, the capital. Increasingly desperate families are eating less, selling off precious belongings and going into debt.

With maize set to be an increasingly untenable crop in many arid regions of the country as temperatures rise, WFP is promoting the cultivation of drought-resistant, nutritious and indigenous alternatives like sorghum and millet. This is part of a broader campaign to help vulnerable communities build resilience to increasingly frequent and severe climate shocks.

Donations permitting, WFP intends to assist 4 million of the most vulnerable this year – those suffering “crisis” and “emergency” hunger – and scale up to 5 million in January-April next year, the peak of the lean season.

As the already dire situation worsens, more contributions are urgently needed. This month, for lack of funding, WFP will only reach 700,000 of 1.8 million intended recipients.

Photos and video available here and more available on request.

WFP is grateful to donors supporting its emergency response to COVID-19 in Zimbabwe, including the United States, the United Kingdom, CERF, the European Commission, France, Switzerland, Sweden and Germany.