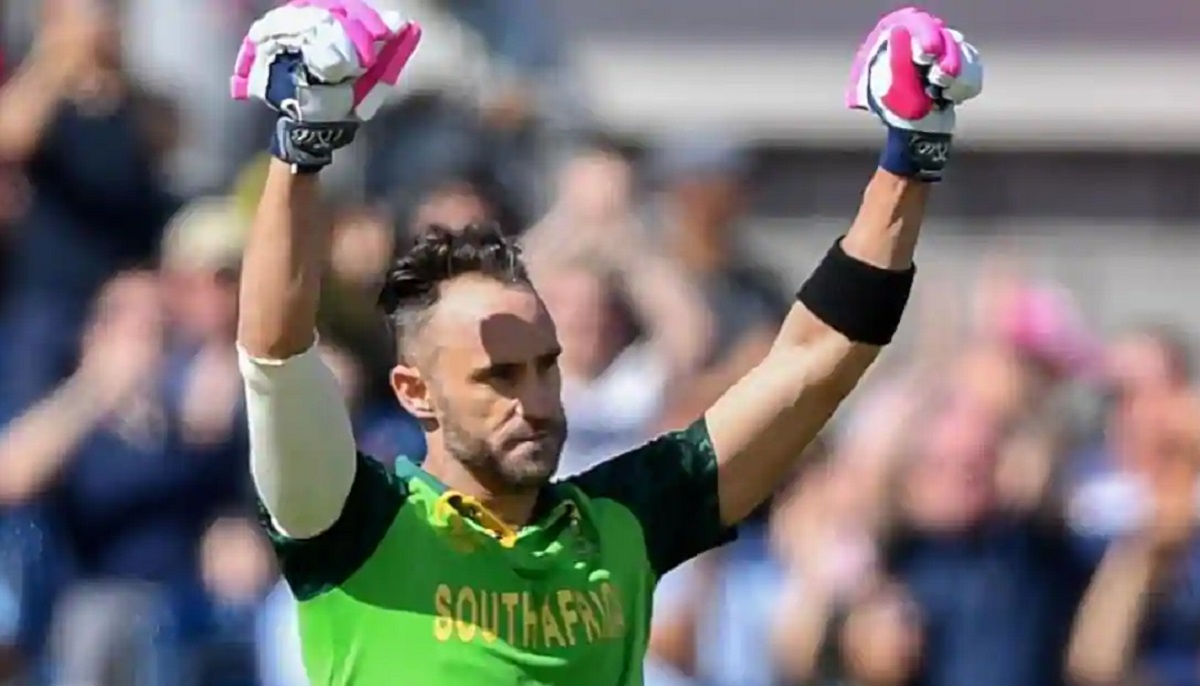 Proteas star batsman Faf du Plessis who represented Peshawar Zalmi in the PSL 2020 play-offs last November makes a return to the league as a partial replacement player in the Quetta Gladiators outfit in place of West Indies player Chris Gayle.

A total of five foreign players’ replacements have been made in the PSL teams which will take the field for the upcoming sixth edition at Karachi and Lahore stadiums from Saturday, February 20.

The franchise teams made replacement picks for the players who have either become fully or partially unavailable due to international cricket commitments.