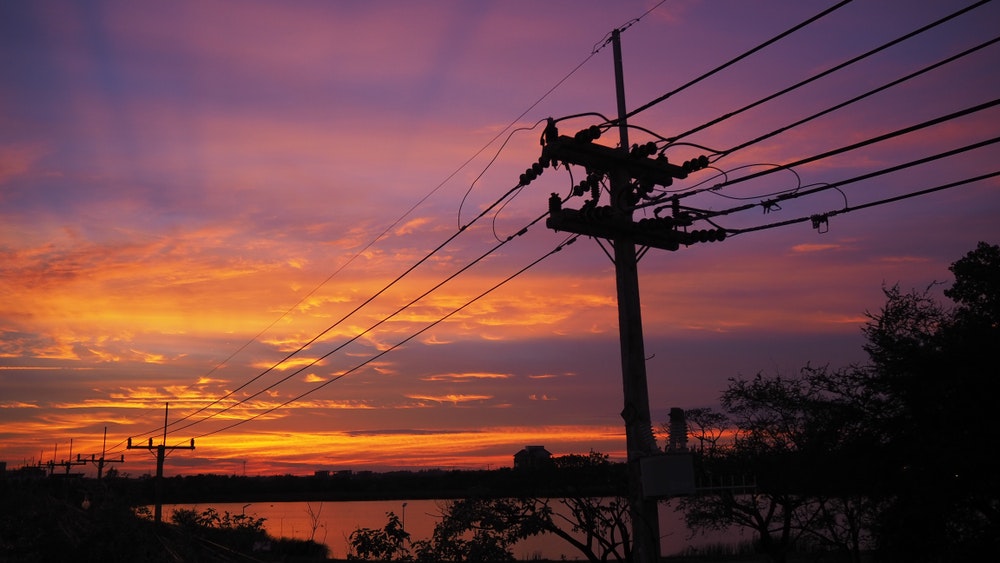 The southern African nation has in the past experienced deep power cuts lasting up to 18 hours due to drought and ageing equipment at its power plants.

Hwange Power Station, in western Zimbabwe, has a design capacity of 920 MW but has been generating around 360 MW due to ageing equipment.

A technical fault at Hwange Power Station forced the company to curtail supplies, known locally as load shedding, ZESA said in a statement.

Only Kariba Hydro Power Station was operating on Wednesday, producing 1,000 MW, below the 1,500 MW that the country needs, according to official data.

The government contracted China’s Sinohydro to add two units of 300 MW each at Hwange, which are expected to come on stream next year. (Reporting by MacDonald Dzirutwe; Editing by Mike Harrison and Richard Chang)