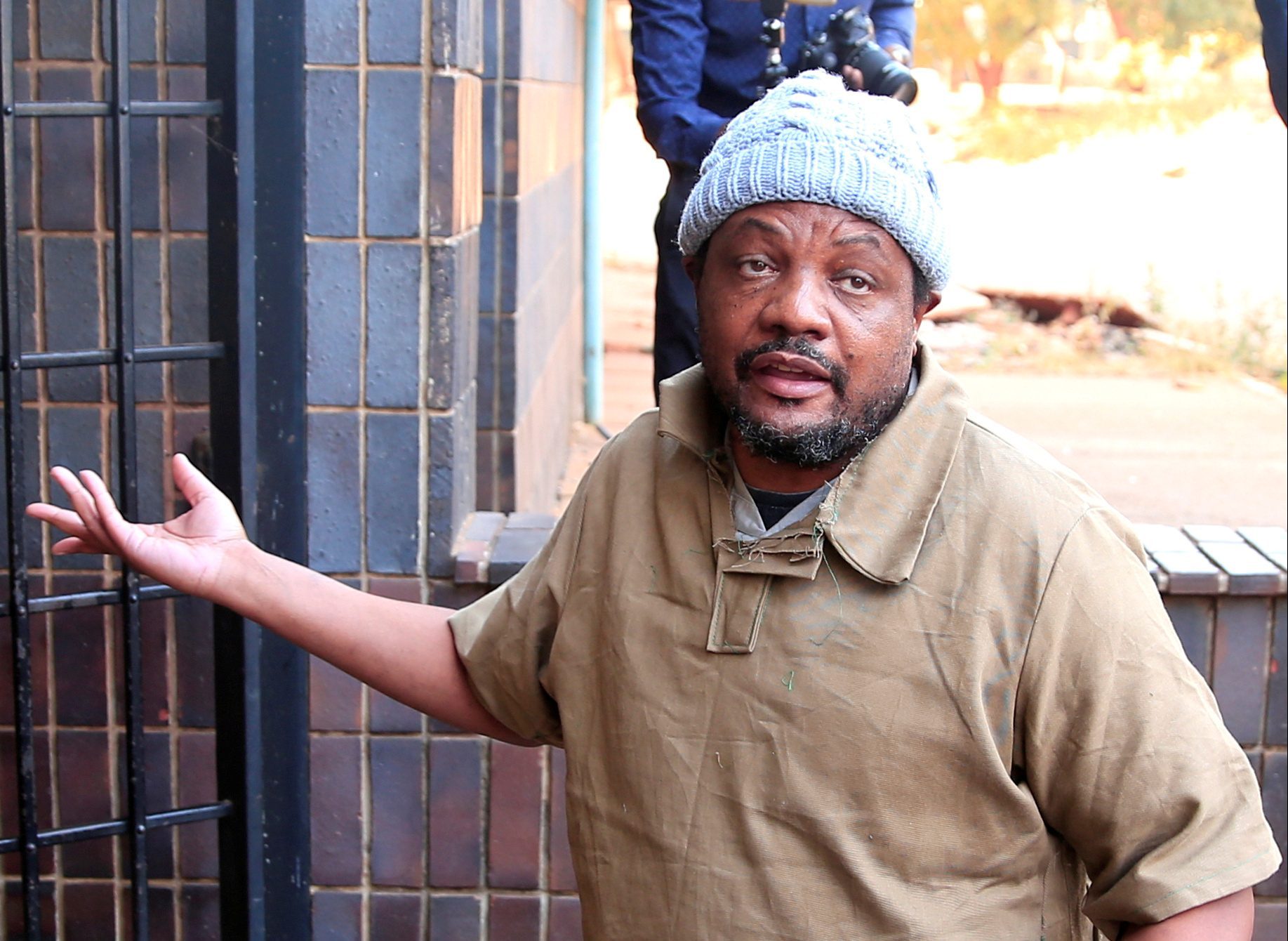 Greetings from under Zimbabwe’s beautiful blue sky on a scorching hot December day. All the windows and doors are open, it’s too hot to walk barefoot outside after ten in the morning and every day we search the sky for signs of rain. In the grasslands the Abdims Storks patrol, on their annual African summer migration, a sign that the rains are coming. In the bush the baby impalas are being born and it’s a delight to behold their huge ears and gangly legs as they cavort and frolic in between the Msasa trees and up the anthills. There is a serene sense of comfort in the continuity of life despite politics, corruption, greed and Covid.

It’s hard to believe that it’s only four years ago that Robert Mugabe was made to resign after army tanks rolled into the capital city in November 2017. What dramatic days they were, how excited we were, what hope we had! Most days now though, it feels so much like the same old same old that’s it’s hard to tell what’s changed. Four years ago, and for many years before that, thousands of Zimbabwe were spending their days in queues outside banks trying to withdraw their own money. Despite President Mnangagwa’s repeated slogans of Zimbabwe being ‘Open for Business’ and this being a ‘New Dispensation,’ nothing has changed on the ground for ordinary Zimbabweans this Christmas.

A fortnight before Christmas 2021 hundreds and hundreds of people are standing in long winding queues outside banks desperate to withdraw their own money. Queues spill out onto pavements, down the blocks and round the corners. At entry doors to banks its mayhem with scores of people squashed together desperately trying to hold their place in the queue from the legions of queue jumpers who are pushing in. A report in the Masvingo Mirror describes how: “Hundreds of people have been sleeping outside POSB (Savings Bank) in Masvingo… queuing for foreign currency withdrawals which government promised them. Clients said the bank was giving foreign currency to a maximum of seven people a day,” the rest were offered Zim dollar withdrawals at the official rate of 105 to one whereas on the street the rate is 200 to one meaning that everyone who accepts the Zim dollars instead of US dollars is losing 50% of the value of their money… highway robbery in plain sight.

Alongside the seven lucky customers a day getting their US dollars out of the bank there are thousands of others trying to collect US dollars sent to them from their families in the Diaspora through international MTA’s (Money Transfer Agencies) like Western Union. They are also there desperately trying to get to the front, failing and coming back day after day to try again. It’s a fearful sight seeing these massive queues at a time when Covid is spreading at an alarming rate:  700 new cases a day at the beginning of December soaring to over five thousand new cases reported in one day this week.

But despite it all, this is the time of year to say thank you. Thank you to Zimbabweans in the Disapora who haven’t forgotten home, haven’t forgotten their families and friends and who year after year keep on supporting us:  letters, parcels, groceries, school and medical fees. Unbelievably Diaspora remittances last year came to US one billion dollars.

We also thank the brave MP’s such as Tendai Biti and journalists such as Hopewell Chinono who continue to expose corruption, human rights abuses and injustices at considerable risk to themselves. We thank the unwavering human rights defenders: lawyers for human rights, doctors for human rights and the teachers unions among others who stand up and speak out again and again. We thank and mourn the loss of Dewa Mavhinga, the Human Rights Watch Southern Africa Director, a Zimbabwean who was always our voice. We thank the protectors of our natural resources, our wild and beautiful places, the precious flora and majestic wildlife; under attack from poachers, illegal miners and political appropriation. We thank out teachers, doctors, nurses and civil servants who continue to do their jobs in the most grueling conditions earning slave wages in Zimbabwe dollars. Slave wages where you can’t even afford a loaf of bread a day. Look at these prices since the New Dispensation took office:  One loaf of bread, same make, same size, same shop: Jan 2019: Z$5; Jan 2020 Z$18; Jan 2021 Z$70; Dec 2021 Z$168. Fine if you have US dollars but most do not and they go hungry.

I end this year with a special thank you to you, the readers of this Letter From Zimbabwe, now in production every week or fortnight for the past 21 years. Thank you for commenting and emailing, for sharing and forwarding, for supporting my books and website and for helping keep hope alive. There is no charge for this Letter From Zimbabwe but if you would like to donate please visit my website and until next time, Happy Christmas from Zimbabwe, a country in waiting, love cathy 10 December 2021. Copyright © Cathy Buckle. https://cathybuckle.co.zw/