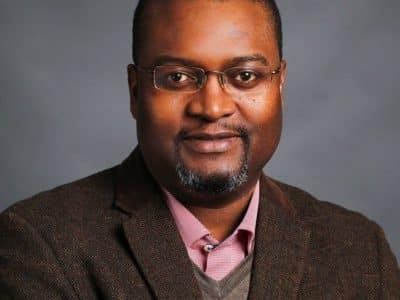 Magaisa, a former Chief of Staff in the office of the late former Prime Minister of Zimbabwe, Morgan Tsvangirai died on Sunday in the UK after suffering cardiac arrest.

Heal Zimbabwe wrote to the police asking for permission to hold a candle lighting commemoration for the Big Saturday Read (BSR) writer but police said the organisation did not comply with Section 7 (1) (a) of the Maintenance of Peace and Order (MOPA) Chapter 11:23.

In response to the letter from the police, Hwende said:

These kinds of letters must always be ignored this paper can not suspend our Constitutional rights. The law is being abused to sustain the ZanuPF regime. We must proceed with the candle lighting commemoration and let the oppressors have the burden of arresting and beating us.

The MOPA was introduced in 2019 to replace the Public Order and Security Act (POSA), which was deemed draconian.

POSA was used by the police to block the opposition MDC from holding rallies.