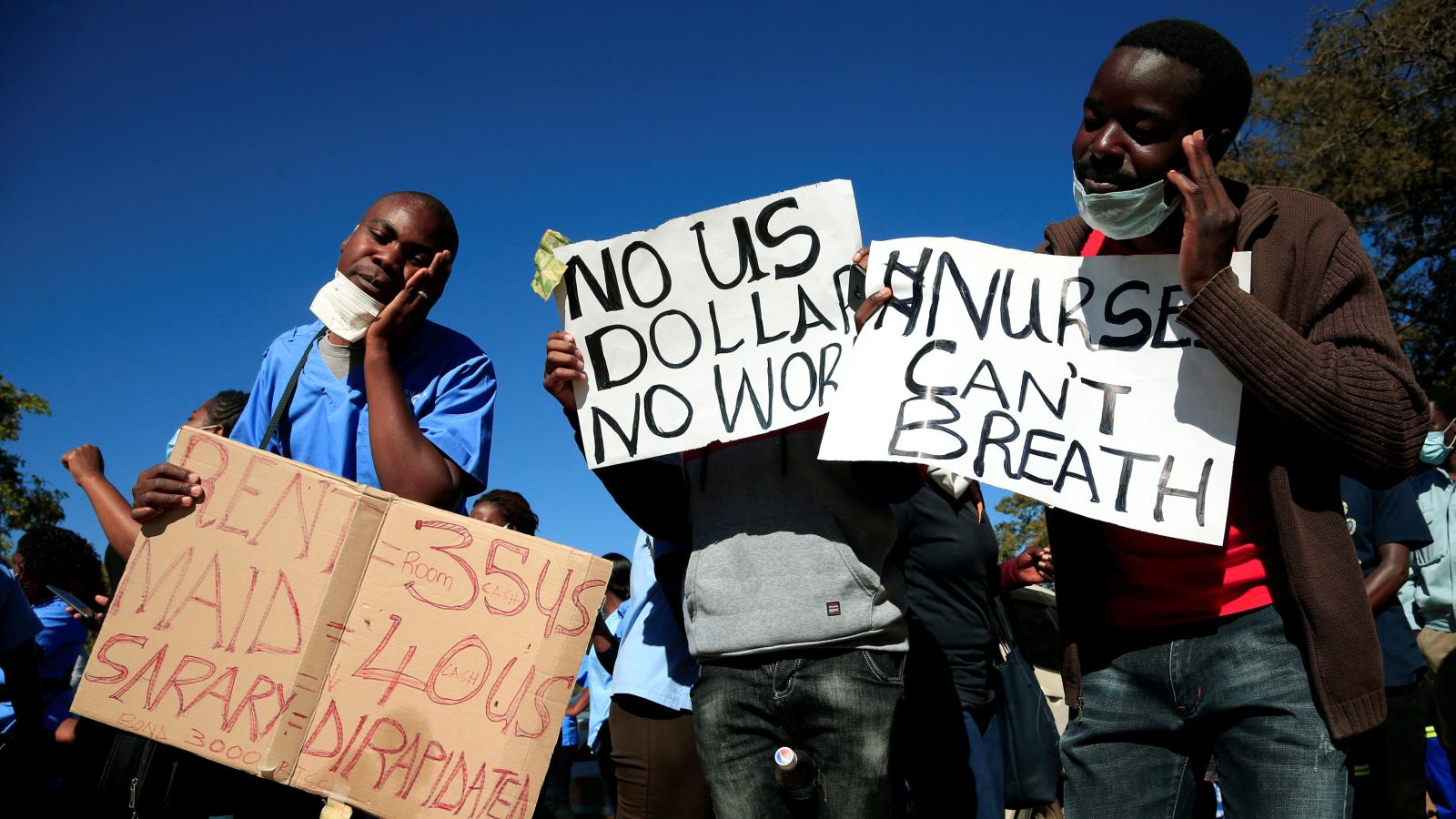 The NJNC brought together the government and unions representing civil servants for negotiations on the latter’s salaries and conditions of service.

Civil servants have been demanding at least US$840 for the lowest paid worker but the government has turned down the request, citing financial constraints.

In a letter written to the Minister of Public Service, Labour and Social Welfare, the Federation of Zimbabwe Educators Union (FOZEU) said:

In this regard, honourable minister, workers through their representatives as they fall under the banner of APEX Council do hereby notify you of their withdrawal from the NJNC and the Health Service Bipartite Negotiating Forum (BNP) forum with immediate effect.

The same labour force would also want to bring to your attention that all the labour unions under the auspices of their federations are in unison with the observations and standing position that they will abide by the 14th day nationwide industrial action submitted to your office on the 4th of July 2022.

The civil servants lamented disagreements that characterised their meetings with the government over the past two years, with the meetings ending inconclusively.

They also bemoaned the government’s penchant for taking too long to implement some of the agreed conditions. Reads the letter:

The current negotiating forum does not uphold labour constitutional rights as enshrined in the national constitution section 65(1) which calls for collective bargaining.

Further to that, statutory you need to understand that statutory Instrument 141/97 under which we have been convening has since been superseded by section 65 of the current constitution and is therefore illegal.