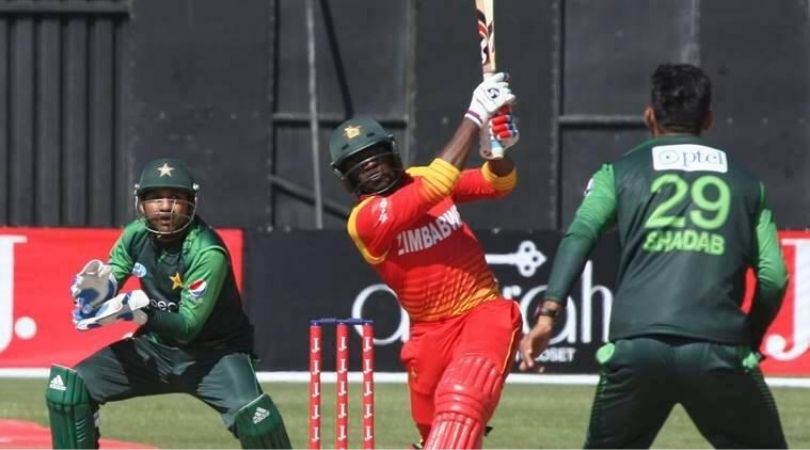 From 2023 to 2027, 10 of the 12 members of the ICC Full Boards will visit Pakistan, during which teams from England, New Zealand, South Africa, Sri Lanka, Bangladesh and the West Indies will come to Pakistan to play Test series. will
The first series consisting of teams from Pakistan, New Zealand and South Africa will be played in February 2024 and in the second series England and Sri Lanka teams will compete against Pakistan.

Chief Executive PCB Faisal Hasnain says that PCB has prioritized quality, competitive cricket and workload management while setting up the Future Tour program for the year 2023 to 2027. Cricket will be given equal opportunities.

He said that he hopes that Pakistan cricket fans will get to see thrilling cricket during this period.

He says that PCB wants to welcome tri-nation cricket series and in this context, 2 tri-nation series have been placed in the upcoming FTP.
2024-2025-26:
April/May – Zimbabwe in Pakistan (three ODIs and three T20Is)