Zimbabwe used home advantage to full effect to seal their spot in Australia. The Chevrons dominated the ICC Men's T20 World Cup Global Qualifier B in Bulawayo, winning five games on the bounce with a series of commanding performances. 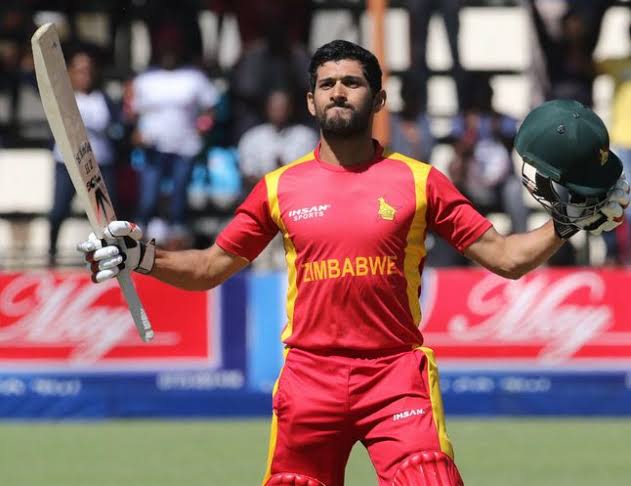 They were consistently able to access first-innings totals towards 200 and when the batters faltered, the bowling unit stepped up. That was keenly felt in the final when Zimbabwe were bowled out for 132 but then proceeded to skittle the Dutch for 95 to take overall victory in the Qualifier.

Earlier this year they showed promising signs in a 3-0 T20I series defeat to Afghanistan and would have been disappointed to be edged 3-2 in the series against African rivals Namibia.

Houghton is bullish on his side’s prospects of navigating the First Round, where they face a tricky draw in the shape of two-time winners West Indies, Ireland and Scotland.

Zimbabwe are back at the ICC Men’s T20 World Cup. Having missed last year’s event in the UAE and Oman, they will return to the big stage for the first time since 2016.