The T20 and ODI cricket series between Zimbabwe and Ireland cricket teams is going to start from Thursday. 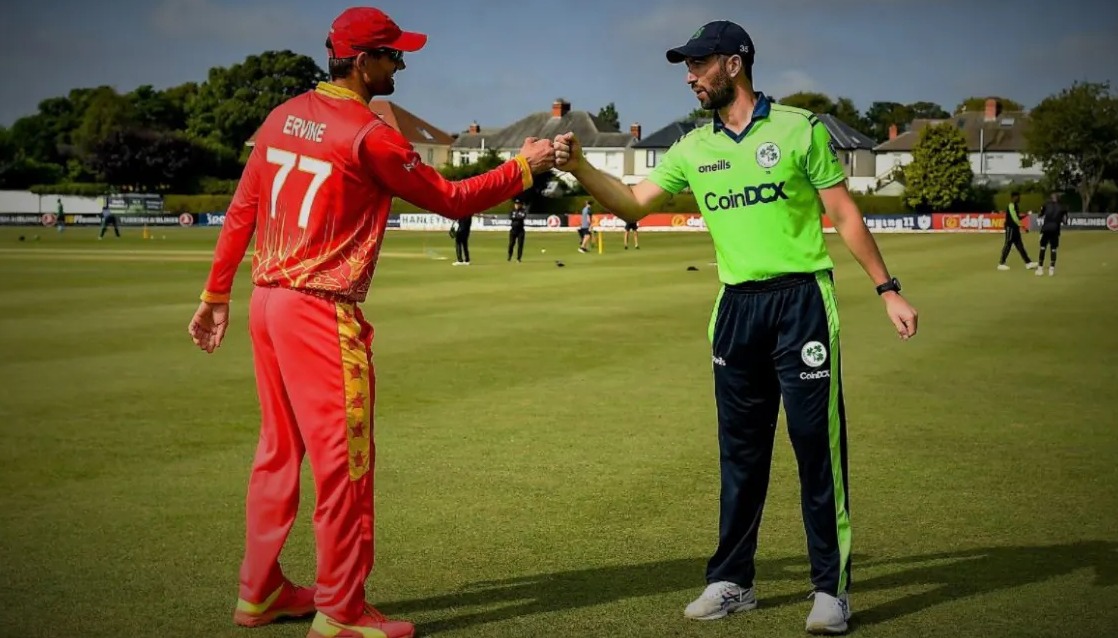 For both teams, the series will be the first international action since the T20 World Cup, and provide valuable game time leading into the ODI World Cup Qualifier, which is scheduled to take place in Zimbabwe in June-July 2023.

It is important that, Zimbabwe are out of the running to qualify directly for the 2023 World Cup, which is scheduled for October-November in India, while Ireland are in a four-way tussle to secure the eighth and final automatic-qualification slot.

Ireland are currently in 10th place on the 13-team league table and Zimbabwe is at 12the place. Their last Super League series is at home against 13th-placed Netherlands in March 2023.