Great news as trailblazing Zimbabwean comedian Carl Joshua Ncube is set to achieve a major milestone for Zimbabwe comedy as he joins the cast on the BEST OF AFRICA GALA (which includes David Kau, Ndumiso Lindi, Salvado, Churchill) at the Comedy Central International Comedy Festival to be held in Johannesburg at Silverstar Casino from the 25th of November to the 5th of December. 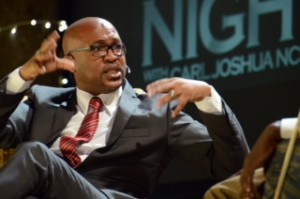 The festival also features international comedians such as JEFF ROSS, TREVOR NOAH, HANIBAL BURESS, ARIEL SPEARS bringing the number of comics at the festival to over 60.