AN inquest into the stampede which left 11 people dead last year at the Walter Magaya led Prophetic Healing and Deliverance (PHD) all-night prayer in Kwekwe is set to resume on Wednesday after it was postponed a fortnight ago. 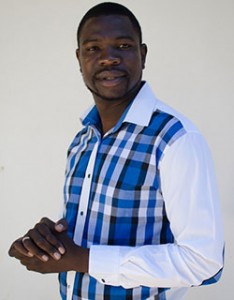 Witnesses have blamed his church for the fatalities … Walter Magaya

The case opened on January 28 with police and council blaming PHD ministries for the stampede that killed 11 people.

The witnesses said PDH Ministriesâ€™ actions could have caused the stampede.