MUTARE: Diamond Mining Company (DMC) has been fined $1, 000 for polluting Save and Singwizi rivers in Chiadzwa, Marange. 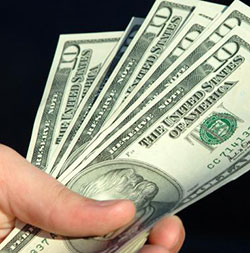 National environmental watchdog, Environmental Management Agency (EMA), last week dragged the now defunct DMC to court for the role it played in the pollution of the two rivers.

EMA was demanding $5, 000 fine but magistrate Mukwengi made a downward variation to $1, 000, ordering DMC to pay without fail.

According to prosecutors, on September 16, 2015, three EMA officials and two police officers visited DMCâ€™s Chiadzwa mine on a monitoring mission.

They took samples from their slime discharge points as well as from the rivers.

The samples were then sent to an EMA laboratory in Harare while the company also took their samples to a private laboratory and the results were produced before the court as evidence.

He said DMC, Jinan and Kusena did not take the government to court after the takeover.