The economic health of the country has remained precarious under Zanu PF’s misrule for a very long time. The situation is worse following the stolen election. 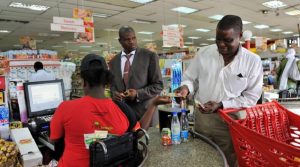 Unemployment is at its record high and is set to increase yet the clueless government is unable to arrest the situation. Rising price of essential commodities in general, the unavailability of some goods and impending shortages of most basic commodities is cause for great concern.

The people of Zimbabwe voted for change because they knew that they wanted a truly reformed country and a developing economy. 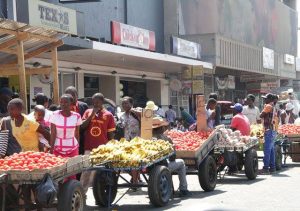 Those who rigged the election must now realise that while they could rig the elections, it is impossible to rig the economy. As is evident, the economy is fast freezing, following the illegitimate inauguration, which resulted in a clear deficit and short supply in market confidence. While it is possible to change electoral statistics, it is not possible to tamper with figures in economics. What the Zanu PF approach does not understand is that once one rapes the election (politics) they also rape the economy.

Zimbabwe needs a government that is clear, clever and hardworking. The current government suffers a terrible deficiency of a governing and economic philosophy. The government must understand that moving the economy forward requires legitimacy and the respect of what the people voted for. It also requires a government that respects the rights of the people, the rule of law and promote public peace and trust.

The economy needs national stability, which is why the failed Zanu PF government must understand that people can not be led by fear and force.