Zimbabwe’s central bank governor sought to reassure the public on Saturday as people again formed long queues to fill up their cars in the capital, with others panic-buying basic goods like cooking oil and sugar. 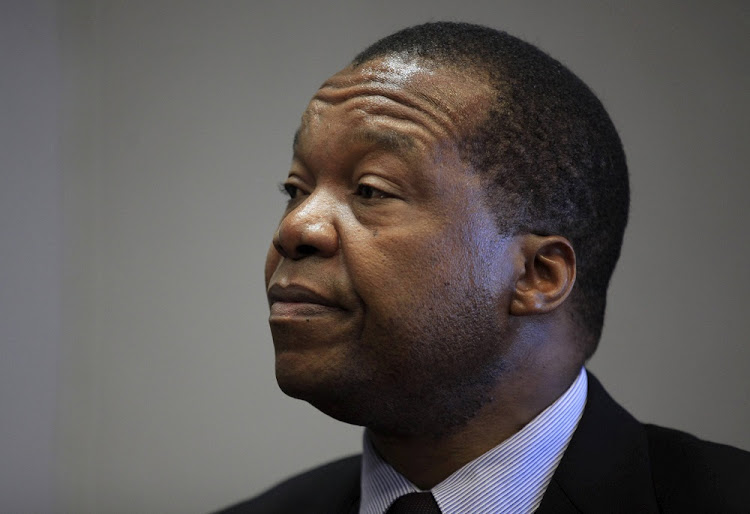 The panic has been caused by recent changes introduced by the government and a worsening US dollar crunch, but the governor, John Mangudya, told Reuters that people should not be worried and that he expected an improvement in the next 48 hours.

“The problem is that we did not explain things. This economy is a sentiment driven economy so we need to communicate more with the society,” he said.

The southern African nation dumped its hyperinflation-wrecked currency in favour of the US dollar in 2009 but a shortage of cash dollars has worsened following a disputed election won by President Emmerson Mnangagwa in July. Fuel queues started building up this week and on Saturday outlets in Harare had either run out or had long queues as drivers patiently waited for their turn to fill up their tanks.

“I have been here for an hour because the queue is moving slowly. I have no choice because I need the petrol,” said one motorist, who identified himself as Pascal, at a service station in the Avondale suburb in Harare.

Mangudya told Reuters the fuel shortages had been caused by an introduction of a 2% tax on electronic payments last Monday, which meant oil firms would incur weekly bank charges of $400,000 for fuel imports but were not allowed to pass the cost to consumers. The companies had stopped supplying fuel as a result, Mangudya said, but he added the situation would improve in the next 48 hours because the government on Friday night scrapped the tax on foreign payments.

Zimbabweans were also stocking up on basic goods like rice, cooking oil, sugar and juice. At some branches owned by Zimbabwe’s biggest grocery chain OK Zimbabwe, management limited sales of sugar, cooking oil and a popular local juice. “Management reserves the right to limit quantities,” read a notice to customers.

A shortage of US dollars in banks has forced importers to purchase them on the black market, which has pushed up premiums and the price of imports. On the black market, the premium for the US dollar spiked to a new record on Saturday, reaching 165% from 120 percent on Monday, traders said. That means buying $100 in cash via a bank transfer cost $265, up from $220 earlier this week.

The situation has not been helped by Mangudya’s decision early this week to order banks to open accounts for clients who earn foreign currency and separate their money from dollars in the local banking system, known as “Zollars“.

Analysts said the move effectively makes the dollar surrogates Zimbabwe’s de-facto local currency. There are $9.3 billion of Zollars in banks compared to $200 million in reserves, official data showed, a mismatch that creates a premium for the US dollar and fans the black market.