HARARE (Reuters) - Dark, dirty and slow, Zimbabwe’s trains, like much else in the impoverished southern African country, have seen better days. 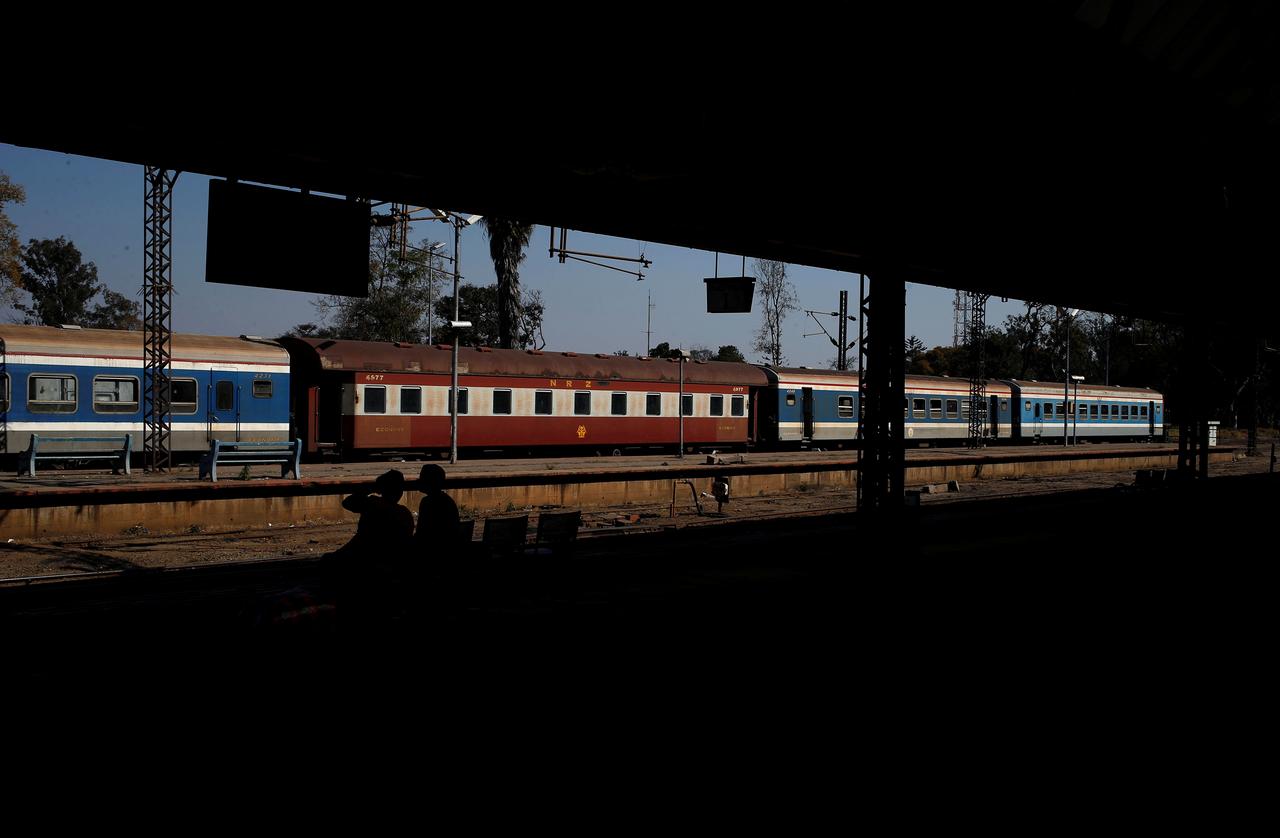 Once the preferred mode of transport for most Zimbabweans, the state-run rail service mirrors the decline in the country’s economic fortunes during the last two decades under the leadership of former President Robert Mugabe.

Gilbert Mthinzima Ndlovu, a veteran of Zimbabwe’s 1970s independence war and a security guard at the National Railways of Zimbabwe (NRZ) for 35 years, yearns for the old days when trains were full and arrived on time.

“Times are different now as we have few passengers,” the off-duty Ndlovu told Reuters as he rested in a badly lit first class cabin during the journey from the capital Harare to his home in Bulawayo, Zimbabwe’s second city. 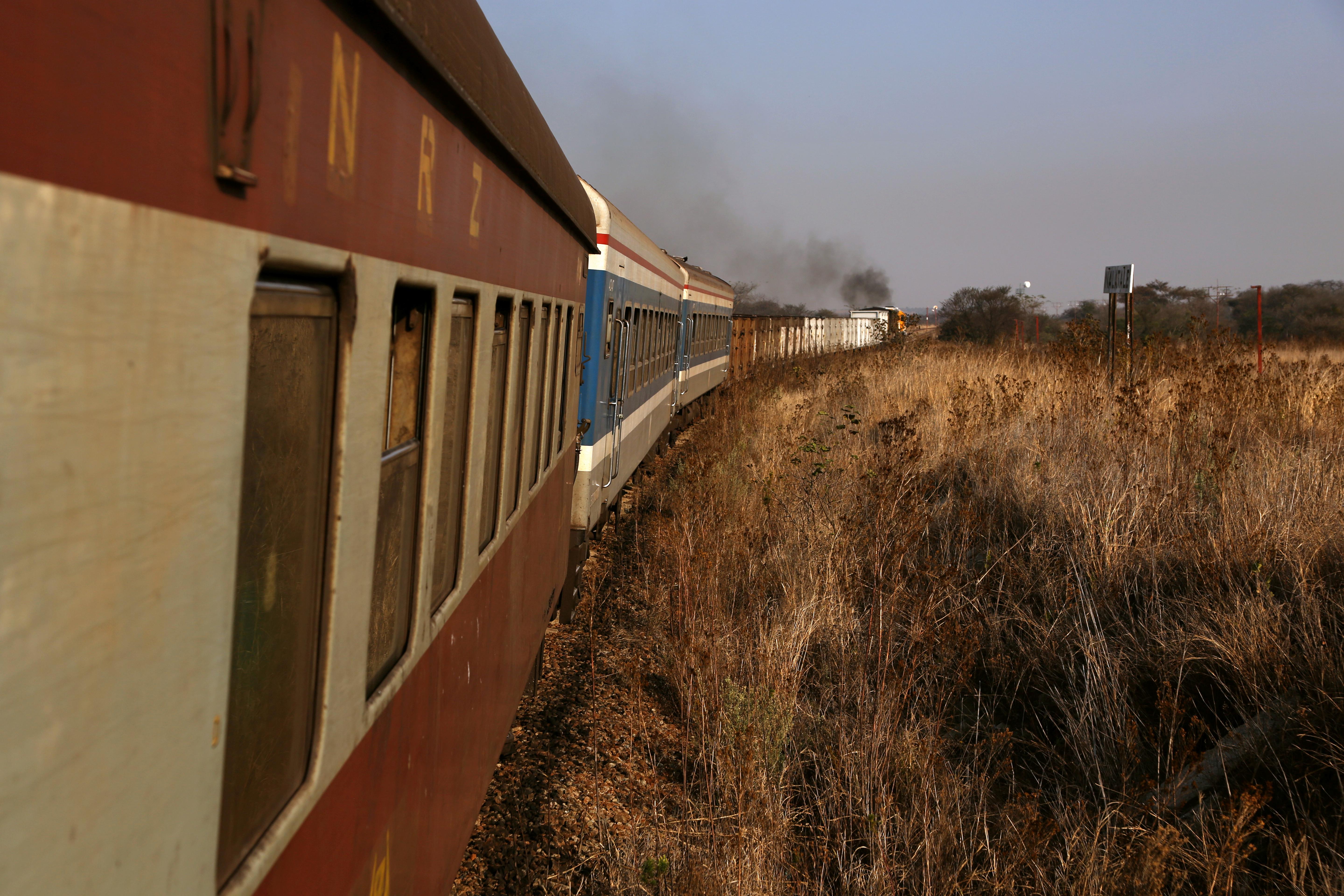 Not surprising, then, that many Zimbabweans prefer to make the 440 km (273 mile) journey by bus or public taxi in around five hours than have to endure a cold overnight train ride – even if at $10 the train ride costs only half as much.

The train carriages often lack lighting and water, and the toilets are filthy. The signaling and information systems are often vandalized and some tracks overgrown with grass and weeds because they have not been used in years.

NRZ is now trying to improve its fortunes.

Last year South African logistics group Transnet won a $400 million joint bid to recapitalize NRZ and fix some of the problems, including acquiring and refurbishing carriages.

But for now passengers have to make do with a broken train service.

“Today you can’t even buy food from the train and all the coaches are filthy, with no water and the lights are not working,” said one passenger who declined to give his name.