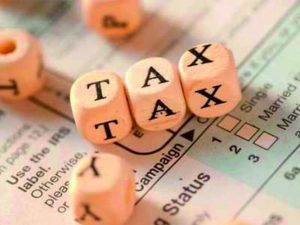 With the permission of Mr Tapiwa Dalu, the economist at Grant Thornton, the reputable tax advisers, we have put up on our website an article written by him [link] which is an excellent explanation of the economic impact of the intermediated financial transactions tax (the tax imposed by the Government on RTGS transactions and other such electronic money transfers).

Summary of what the Analysis Covers

·        Impact of the intermediated financial transactions tax – All stakeholders in the supply chain are affected by the tax, that is to say each supplier must pay the tax on every electronic money transfer he or she carries out.  The tax increases the suppliers’ costs, and suppliers along the supply chain will want to cushion themselves against the increased costs of production and administration by passing on the tax to the final consumers so as maintain their profits.  The effect of all these individual increases along the supply chain is to increase total costs exponentially.  The percentage increase on the rate of tax would be 32 700% on the final consumer as depicted by the table below [based goods initially worth $500]: