SportPesa, Betsson and Pinnacle are among the most consistent bookmakers operating a stable business in Zimbabwe. 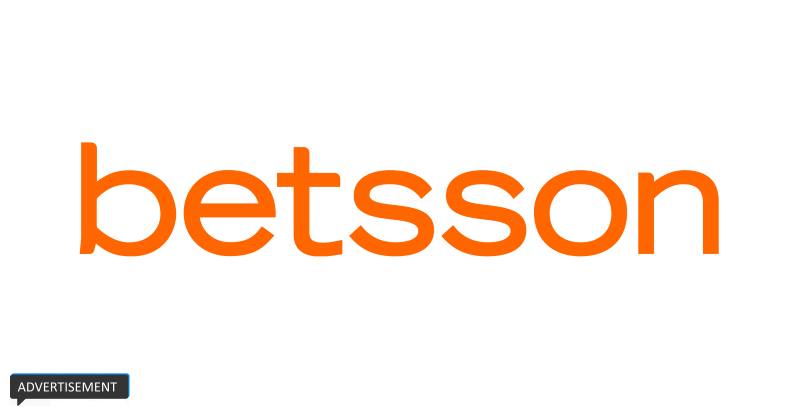 Though none of the three originated from the Southern African country, they seem to enjoy considerable presence in the region. It is worth noting that all three bookmakers offer big free bets and incentives in the country despite their huge differences in operation.

Zimbabwe has a population of approximately 13 million, with an increasing number of people signing up for betting accounts. Due to the economic decline in the country, large numbers of people have resorted to betting in a desperate attempt to better their situation. But there is no regulatory body to handle the affairs of sports betting, and the effect of this is a rapid increase in the number of bookies in Zimbabwe.

Pinnacle Sports is making a considerable effort to meet the demands of the Zimbabwean population. Since its inception in the Netherlands in 1998, according to Wikipedia, the company has been making strides in the market and is popular for its bonus and incentives, as well as its friendly interface.

SBR odds review site has accumulated the reward specifics for your journals below. The “TRUE Bonus” is decided as percentage Rollover (and halved if a complimentary-play). To view and examine more than 200 online sports books categorized by score, betters can utilize the SBR Rating Information. The platform has a drawback and payment system, which has been crucial in its two decades of activity in sports betting. The platform also keeps up with the latest changes in the market and is regarded as a pacesetter for an odd betting platform with handicaps as its selling points

SportPesa came into being barely four years ago but already occupies a large chunk of the Southern African market, with a subscriber base of over one million. Its involvement in politics makes it one of the few bookmarkers to have gone beyond sports on the continent. It is also up to date with the modern system of betting as it works with payment platforms such as VISA, Skrill and Neteller to ensure bookies outside the African continent can have a taste of betting with them. Though the platform has no sign-up bonus, the presence of application makes it popular with many.

However, despite SportPesa’s dominance in the region, Betsson remains the only bookmaker of the three that offers freebet to bookies. The Canadian-based bookmaker offers 100 percent bonus for deposit up to €75. The bonus must be staked on 10 accumulated games with a maximum odd of 1.5 each, excluding a host of leagues.