Tai Po villa, occupied by wife and daughter of Zimbabwe’s former president, sold in Hong Kong for a 15 per cent loss 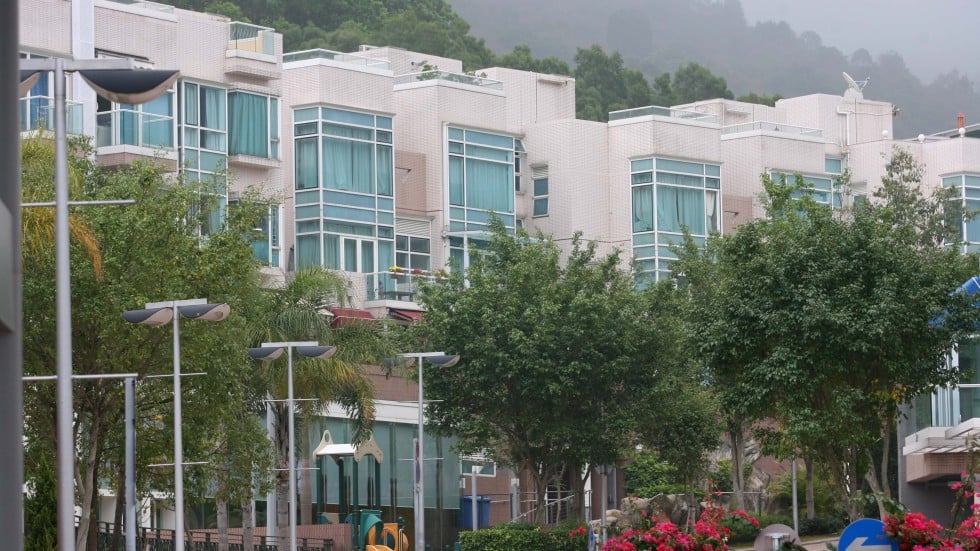 House 3 of JC Castle has been sold for HK$34 million (US$4.3 million), a loss of 15 per cent from its 2008 purchase price of HK$40 million, according to Century 21 Deluxe Home Property, which handled the transaction. The agency did not identify the property’s buyer.

The villa’s seller, identified as a foreigner, “is not living here,” said the agency’s director Thomas Lo. “A loss is unusual for this area.” 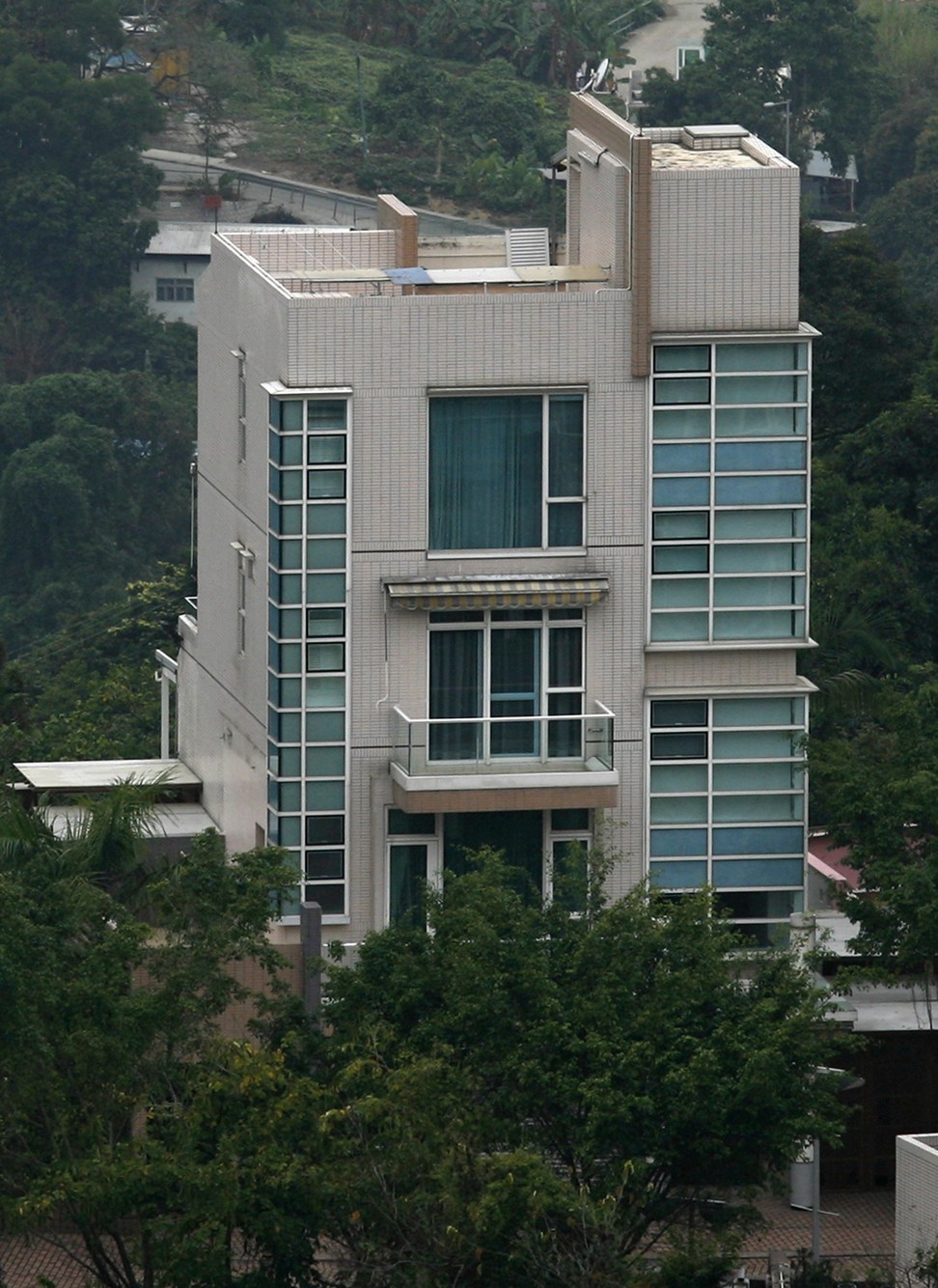 The transaction may close the chapter on a long-running dispute in the Hong Kong High Court over the villa’s ownership.

The villa was bought in 2008 by a company called Cross Global, and sold two years later at cost to its sole shareholder Hsieh Ping Sung, a Taiwan-born South African businessman and one-time Mugabe confidant.

Mugabe’s government sued Cross Global and Hsieh in 2014 to claim ownership of the 2,761-square foot villa, claiming “100 per cent beneficial” ownership of it, saying that the businessman had merely been holding it on trust. The former president’s second wife Grace, and their daughter Bona, had been staying in the villa since 2008 while the latter attended City University of Hong Kong under an alias.

Mugabe, who was pushed out of his presidency in 2017, retains full diplomatic status, and a lavish retirement package that included a house in Harare, vehicles and 23 staff members, according to a Zimbabwean government gazette. While in power, Mugabe had applied to the Hong Kong courts to annul Cross Global’s 2010 transfer of the JC Castle villa to Hsieh. 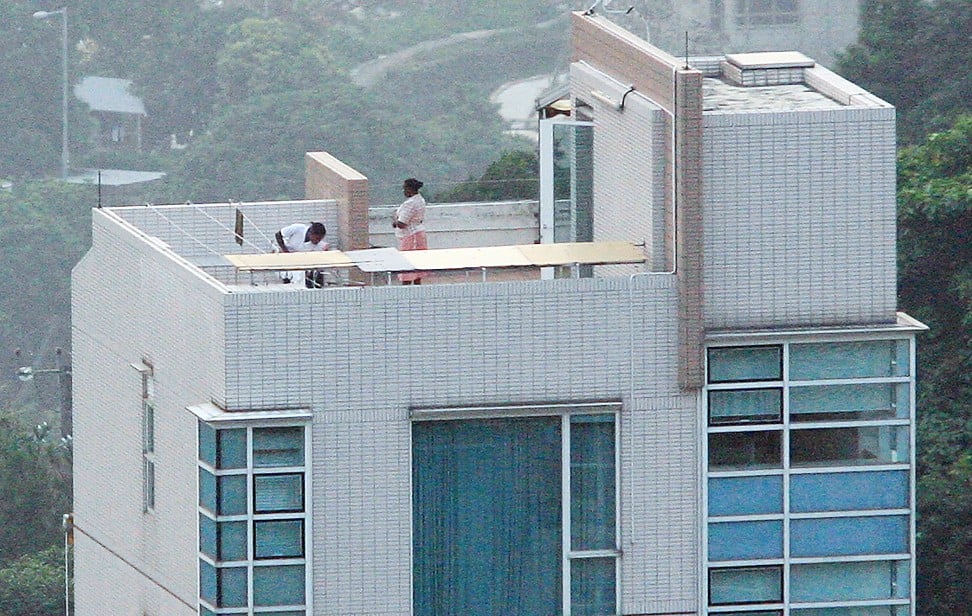 A project called The Regent, developed by China Overseas Land & Investment, will be released for sale soon, marking the first launch this year for Hong Kong’s cooling home market. The first 324 units of the apartment project will launch for HK$10,688 per square foot after discounts of about 32 per cent from the other projects in Tai Po.

The launch of The Regent would stimulate the neighbourhood’s luxury residential projects, Lo said.