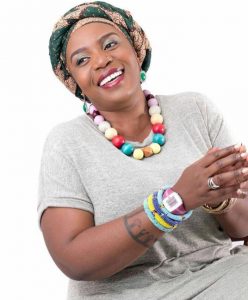 Where: Theatre in the Park, Harare Gardens

Theatre in the Park is proud to present its first theatrical performance of 2019 entitled, State of the Nation: Vortex. This groundbreaking performance is an unflinching look at the protests and violence sparked by the government announcement of the increase in the price of fuel earlier this year. A conversation-sparking set piece, this play is a call for Zimbabwe to begin dialogue with itself.

The play takes the current situation in Zimbabwe as its starting point, but is anchored in the riots of a few weeks agowhen Zimbabweans took to the streets leading to the destruction of property and people being hurt. The play goes on to create a platform designed to bring together every Zimbabwean citizen from all walks of life: civil society, parents, children, EVERYONE. The play is produced by legendary theatre guru Daves Guzha and directed by theatre luminary, Peter Churu and features an all-star, award-winning cast: Patience Phiri, Eunice Tava, Tafadzwa Bob Mutumbi, and Mr. Guzha. 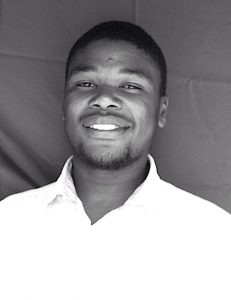 Director Peter Churu describes the play as a critical, creative, theatre intervention. “With State of the Nation: Vortex, wehave created a platform where we can all sit together, as equals, to map a way forward as a country. If we don’t, we are going to destroy this country. We have a responsibility to make sure that what we leave our country in a good state for others who will come after us,” says Churu.

Churu added that it is important that people are able to sit down as mature and responsible adults who love their country. “We need to talk about whatever is bothering us. We have invited thought and opinion leaders to come through to share their views of what’s happened in January and how to make sure it doesn’t happen again regardless of race, gender, culture. What binds us together is the fact that we are Zimbabwean.”

State of the Nation-Vortex is an urgent call for dialogue. It is a call for the healing of festering wounds. It is a map towards a brighter path into the future for the sake of our children and future generations. Don’t miss out on this incredible, timely examination of who we are as Zimbabweans and what we need as a country to thrive.

The play has a limited run of two days at the end of this week: Friday 15 and Saturday 16 February at 6 PM and 3 PM respectively at Theatre in the Park. Advance tickets are available at the venue for $10.