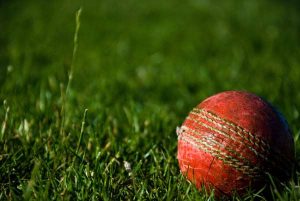 The Afghanistan Cricket Board (ACB) had asked Zimbabwe Cricket to host the series in Harare to help their team prepare for the World Cup in England.

“Although the two boards had agreed to share the tour expenses, the prohibitive costs of broadcasting the matches live on television – which the ACB was insisting on – unfortunately derailed the proposed series,” ZC said a statement on Monday.

Afghanistan have pre-World Cup warm-up ODIs scheduled against Scotland, Ireland, Pakistan and England before they begin their campaign against Australia in Bristol on June 1.

Zimbabwe did not qualify for this year’s World Cup.