Zimbabwe - described as one of South Africa's top trading partners on the continent - will host a meeting between presidents Cyril Ramaphosa and Emmerson Mnangagwa on Tuesday. 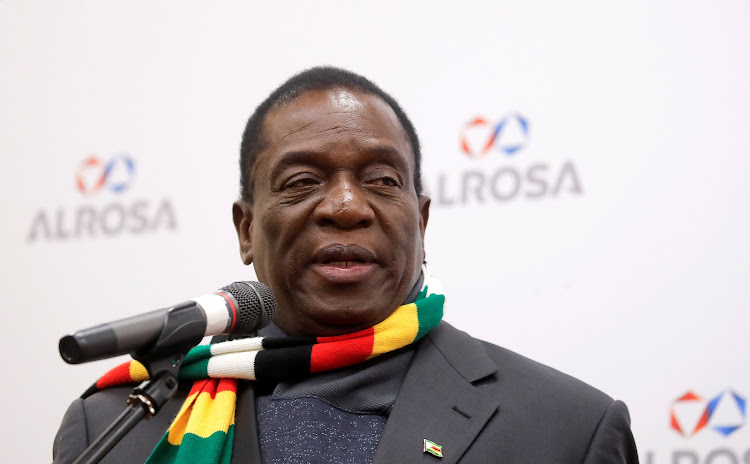 The SA president’s office said Ramaphosa will travel to Harare to co-chair the third session of the Bi-National Commission, following a meeting between senior officials from both countries last week.

The two countries conduct their bilateral relations through the Bi-National Commission, established in 2015. Both heads of state will review progress made with the implementation of the 45 bilateral agreements signed so far spanning trade and investment, health, labour, migration, defence, taxation, tourism, water and environment.

“SA and Zimbabwe have good bilateral political, economic and social relations underpinned by strong historical ties dating back from the years of the liberation struggle.”