On the 4th of March, the United States President, Donald J. Trump extended US sanctions against Zimbabwe or against individuals in Zimbabwe. The real truth lies somewhere in the middle and is an issue of political debate. 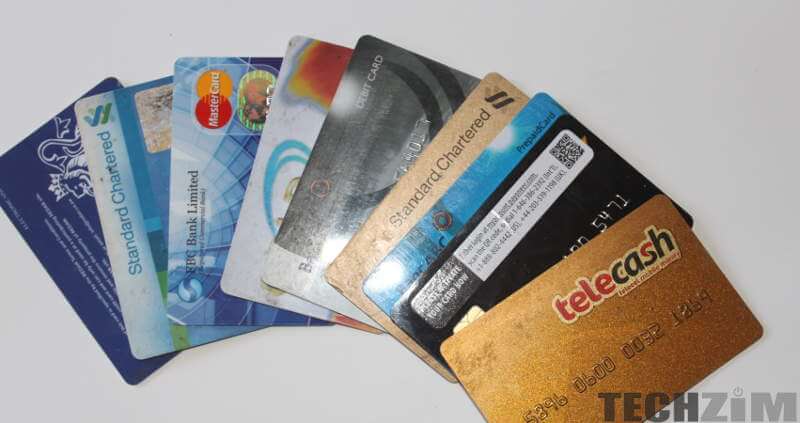 Of course all kinds of reactions have resulted from this decision by the United States government. Our government has responded by hiring a lobbyist firm that is charging them half a million United States dollars per year. Well maybe they are worth it, they are the same guys who were part of the team that won a victory for Trump into White House.

The government has also been issuing statements especially through the ministry of information describing how the sanctions are affecting ordinary Zimbabweans. One such statement is this one:

US sanctions are targeted at Zimbabwe and all its citizens. The sanctions are so comprehensive that any lines of credit to the country are blocked by OFAC. Citizens who are not on the sanctions list cannot access US-linked financial services such as PayPal

Well PayPal became accessible to Zimbabweans in 2014. There was even a time before then when someone who was travelling to Zimbabwe from anywhere else could not access their PayPal account just because they were in Zimbabwe, the PayPal website would not even load.

Even when they made it possible for the website to load, as long as you had a Zimbabwean VISA or MasterCard, you could not open an account; the error message would say something about sanctions. Then in June 2014, PayPal expanded into Zimbabwe but…

Zimbabwe is a designated consumer

The PayPal accounts available to Zimbabweans cannot receive money. That means you can only fund your wallet yourself by using the card linked to it. The account is basically for you to spend money (most likely outside Zimbabwe) but you can’t use it to receive payments as an online entrepreneur for example.

PayPal no longer says these restrictions are explicitly about sanctions and it’s difficult to confidently say that’s what they are about because there are other countries like Zambia that are not under US sanctions that have the same restrictions imposed.

Sanctions are real though

Recently the story broke that South African banks cannot supply Zimbabwean banks with US dollar notes anymore because they fear penalties from the US government for basting sanctions. Those penalties are hefty and a real scare to anyone and could very well be the reason for PayPal’s long pole handshake. CBZ Bank right here in Zimbabwe was fined USD 385 million by the US government for dealing with ZB Bank which was on the sanctions list.

So yea, PayPal is happy for you to spend and send money out of Zimbabwe but they don’t want you to earn into it. It’s very possible that you have sanctions to thank for that.