In the latest Monetary Policy, the Governor of the Reserve Bank did something radical. 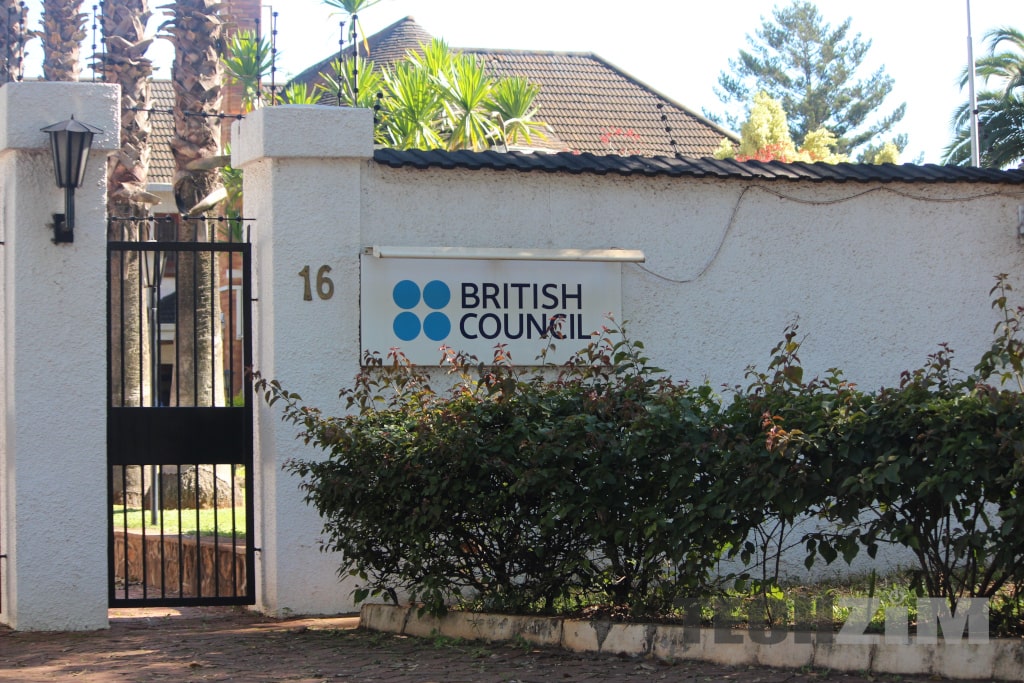 He floated the “local currency” which is now being traded at the so-called Interbank market rate. This is something his predecessor, the much loathed, Dr Gideon Gono would never have permitted.

Apparently this act in itself was enough to impress local celebrity economist John Robertson. Speaking at an event about the state of the economy hosted by the British Council he had positive things to say.

At last, our situation has started to look promising. We all know the uncertainties that we have been battling with for years.

We have had shortages of bread, cash, fuel and various imports, including job opportunities and everyone, has their list of which I can say that our lists are now shorter. In spite of that, I would still say our situation looks more promising anyway.

What has changed? Well, the government has decided to let market forces decide the exchange rate for what is our almost new currency with our virtual RTGS dollars . . . Stability is an important objective from so many points of view, that if it can be reached, it would be a very worthy achievement.

We still have a lot to do to improve, but stable conditions would encourage investment and investment is the most important prerequisite for job creation.

Price stability will encourage business expansion, the efforts needed to establish new markets, the resourcefulness needed to design better products and the courage needed to venture into new areas of business opportunity.

And job creation will alleviate poverty and poverty is one of the more serious problems right now.

Personally I am not convinced

The reason why Zimbabwe remains an unattractive investment destination is its appalling property rights record. If you want a piece of the pie, rumor has it, you have to find a local partner who is usually some big wig who will suck you dry. Don’t believe me? Ask Choppies.

Merely “floating” a currency does not signify that this intransigent government is suddenly going liberal with the economy. There are a lot of reforms that need to be carried out. For starters forming a company should take minutes not days, the tax code should be simplified …

Talking about the currency trades, we only have the RBZ’s off the cuff remarks to prove that it has been a positive move. It’s also not yet clear how the rate is being established at the moment. Volumes would help us judge whether it was a successful policy change or not.

Until we have this I am reserving my judgement.