Most currencies have snappy names, like yen, won, kip or lek. Some have unfortunate ones: dong or colón. Few have names as cumbersome as Zimbabwe’s Real-Time Gross-Settlement Dollars, also known as rtgs-dollars or “zollars”. 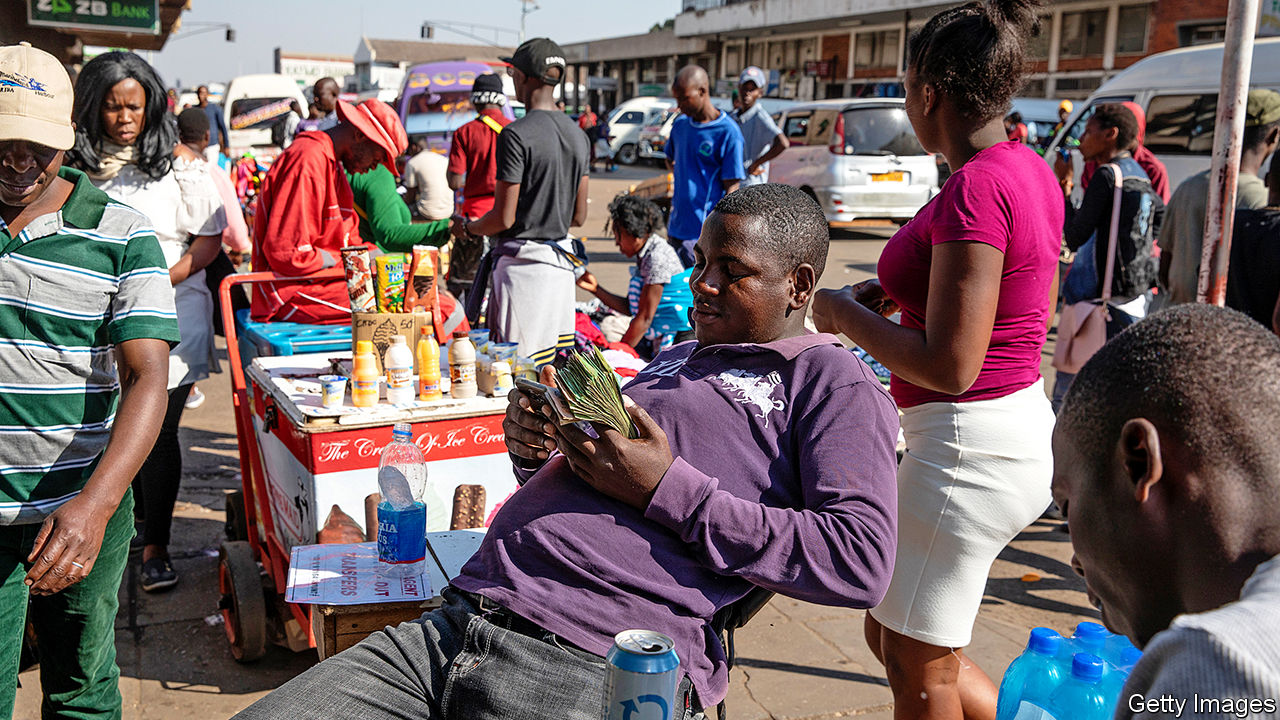 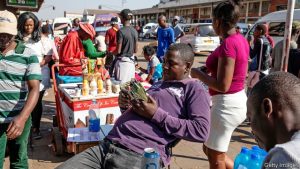 Hard to say, the new currency is also hard to price. Last week it lost about 20% of its value against the American dollar, according to Market Watch, which tracks the currency’s movements on the black market. This week it zagged, then zigged again (see chart). “You have to follow Zimbabwe hour by hour,” says an economist in Harare.

Zimbabwe’s previous homegrown currency was destroyed by the hyperinflation of 2007-08, forcing the country to adopt the American dollar (and other foreign currencies) instead. That worked well until 2015. But in the final years under Robert Mugabe, the longstanding dictator ousted in November 2017, the government could not muster enough genuine dollars to meet its spending ambitions. Instead it paid people with money of its own creation, transferred electronically into their dollar bank accounts. These “zollars”, it claimed, were identical to a dollar. But if depositors withdrew them from the bank they received not greenbacks, but “bond notes”: paper currency issued by the Reserve Bank of Zimbabwe, the country’s central bank.