Zimbabwe’s 2019 maize crop is set to come in at half that of 2018 and Mozambique’s at a quarter. To make it worse, SA will probably not have much excess — and the result is fast-rising maize prices. 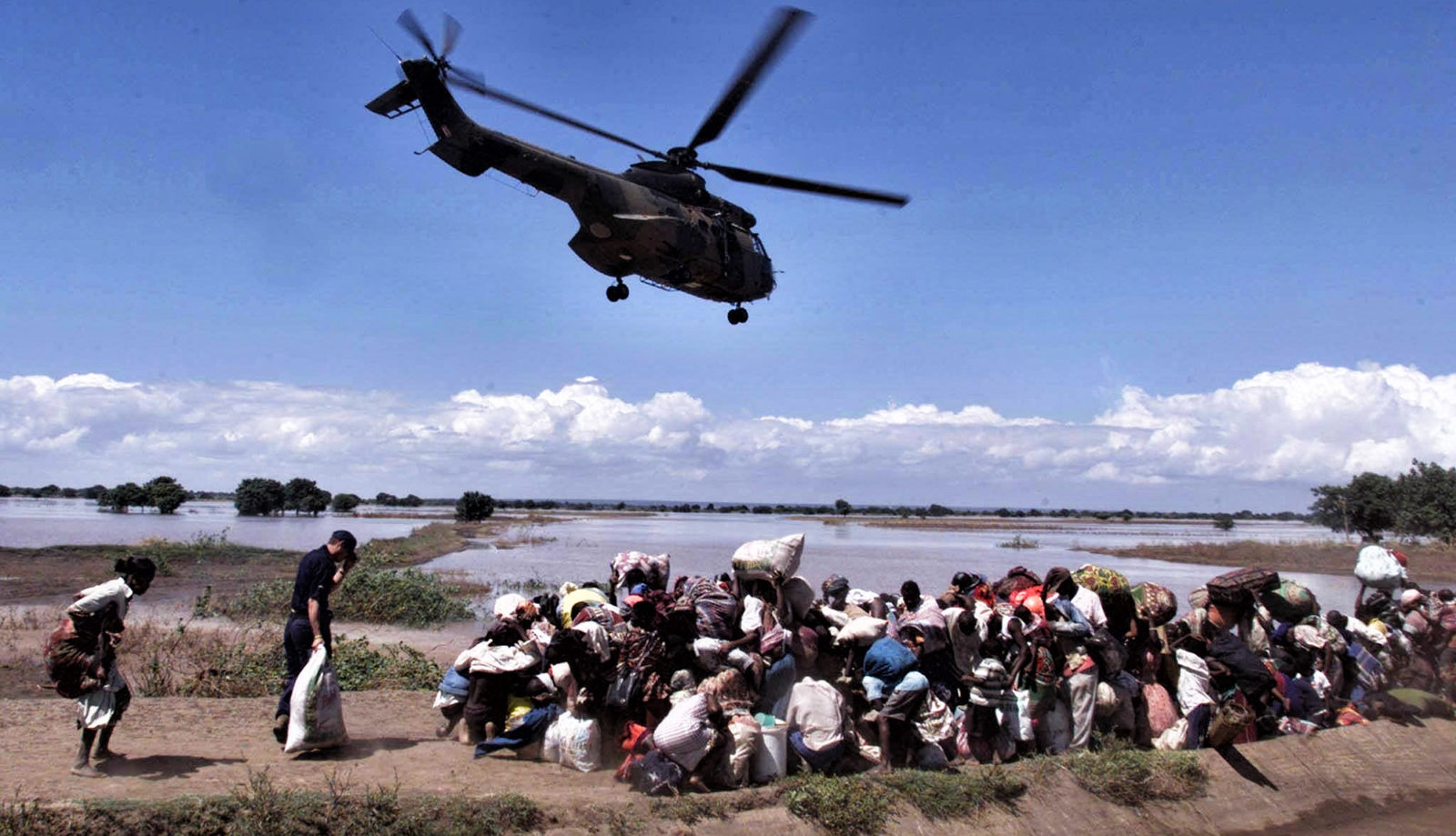 The subject of maize needs will soon dominate the headlines in Zimbabwe and, to a certain extent, Mozambique. These two countries are set to record poor maize harvests due to droughts which delayed plantings at the start of the 2019 season, and when it finally rained, it became rather excessive, as was witnessed during Cyclone Idai at the start of the year.

The United States Department of Agriculture (USDA) forecast Zimbabwe’s 2019 maize production at 800,000 tonnes, down by 53% from the previous year. This is not even half of what Zimbabwe consumes a year, which is roughly 2.0 million tonnes. So, there will surely be large volumes of imports throughout the 2019/20 period.

At least the authorities have grasped the urgency of the situation. The Zimbabwean Grain Marketing Board has recently issued a tender to buy 750,000 tonnes of maize, which will be the largest volume since 2016 when the country imported 1.4 million tonnes.

It is unclear, however, where Zimbabwe will get the maize supplies from as the likes of South Africa and Zambia, typically the region’s maize exporters, are expected to have tight supplies due to lower production in the 2018/19 production season. South Africa could have about 1.1 million tonnes for exports, but this will largely be destined for Botswana, Namibia, Lesotho and eSwatini.

The other important factor is that Zimbabwe will possibly be looking for white maize, which means that outside of the southern Africa region, the reliable white maize supplier could be Mexico, which will have about a million tonnes of maize for export markets in the 2019/20 marketing year, according to data from the USDA. Aside from white maize, there are a number of countries that can supply the region, with the most likely ones being Brazil, Argentina, Ukraine and the United States.

In the case of Mozambique, the 2018/19 maize harvest could fall by 27% year-on-year to 1.8 million tonnes, which will be slightly lower than the annual consumption of 2.1 million tonnes. As a result, the imports could amount to 200,000 tonnes, which is double the typical import volume. In the past, South Africa, Malawi and Mexico were the key suppliers of maize to Mozambique, but this year things are unclear for similar reasons as the Zimbabwe situation.

For maize producers and users in South Africa, these factors will most probably add upward pressure on prices in the coming months when the demand from Zimbabwe and Zambia intensifies, especially in the case of white maize. The key driver of domestic maize prices in the past couple of weeks has largely been the spillover from higher Chicago maize prices which were underpinned by delayed plantings on the back of excessively wet weather conditions.

On June 18, 2019, domestic yellow and white maize spot prices were each at R2,834 per tonne, which is respectively, 33% and 39% higher than the corresponding period in 2018, and roughly at levels seen at the start of 2019. The prices could cool off from these levels if crop conditions improve in the US Midwest, but that could soon be offset by effects of the imminent southern Africa region’s maize demand. BM