Lamentably, a year from the rigged election and its violent aftermath, things are at a very low ebb in Zimbabwe - perhaps the lowest they have ever been. Once again at least 5.5 million people – close to half the population - need food aid. A confidential government document puts the figure at 7.5 million rural and urban people by March 2020. Fuel queues have remained very long and chaotic. 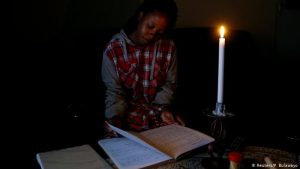 Electricity is the worst it has ever been with 18 hour cuts every day throughout the country which, compounded by the lack of fuel for generators, is a very serious situation.