Zimbabwe expects its power situation to improve from Tuesday after its government said it had reached payment plans with key foreign suppliers. 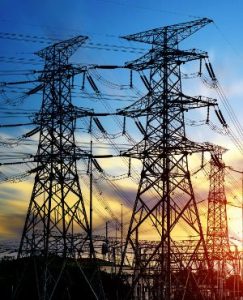 The country mainly imports electricity from Eskom in South Africa and from the Cahora Bassa hydroelectric generation station in Mozambique.

Zimbabwe started implementing rotational load shedding in May, due to a combination of low water levels at Kariba Dam’s hydroelectric power plant, generation constraints at ageing power stations and limited foreign imports. It has been struggling to pay for power imports as it faces a crippling power deficit of roughly 950MW. In early July it made a $10m payment to Eskom, part of a larger $33m debt.

Zimbabwe’s Secretary for Finance, George Guvamatanga, addressing a post mid-term budget review meeting in Harare on Monday, said the country will be making weekly payments to both expunge old debts and payments for new electricity supplies.

Without naming the suppliers, he said at least $10m (about R149m at currency exchange rates) was paid last week. An additional payment will be made this week.