The "Zimbabwe - Fixed Broadband Market - Statistics and Analyses" report has been added to ResearchAndMarkets.com's offering. 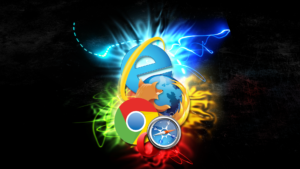 The “Zimbabwe – Fixed Broadband Market – Statistics and Analyses” report has been added to ResearchAndMarkets.com’s offering.

Considerable progress continues to be made in rolling out national fibre backbone networks in Zimbabwe, facilitated by the government’s efforts to encourage network infrastructure sharing. Limitations on international bandwidth are gradually being addressed, with bandwidth available to ISPs increasing sharply.