The Zimbabwean government has hired a fourth lobby and public relations (PR) firm in a desperate bid to spruce up its battered international image and bolster the diplomatic re-engagement drive that has fallen off the rails amid a growing backlash over the deteriorating human rights situation in the country, the Zimbabwe Independent can report. 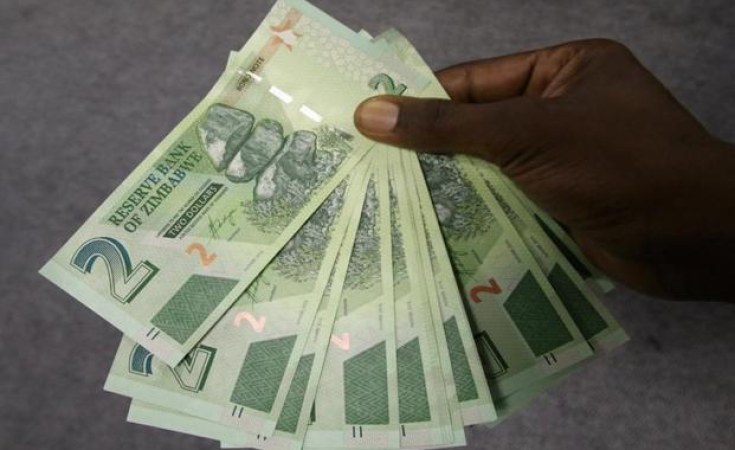 The company has also been tasked with communicating to stakeholders about the circumstances under which Zimbabwe Hospital Doctors’ Association leader Peter Magombeyi was allegedly abducted.

In a briefing by BTP Advisers to world media at the instigation of Foreign Affairs minister Sibusiso Moyo on behalf of government last week, Harare blamed local media houses and other pressure groups for peddling falsehoods on Magombeyi’s alleged abduction.

A press release issued by BTP following the engagement distanced government from Magombeyi’s abduction, which the firm said had frustrated the re-engagement programme.

“These incidents do nothing to assist, and only seek to obstruct the government’s genuine and open-minded efforts to engage with the international community on behalf of the Zimbabwean people,” the firm said in a statement dated September 20.

“Given this fact, the government expresses its frustration at the ongoing, instant reaction by those in the international media alluding to government involvement in these disappearances. We ask the media to spend less time insinuating and more time investigating how and who may benefit and be behind them.

“The government calls for all parties to come to the table and discuss this dispute in the spirit of openness and mutual respect. The government is concerned that the timings of a spate of disappearances–followed by reappearances–of civil society and labour activists on the eve of major international meetings of crucial importance to the whole country are forming a pattern.”

BTP, a public relations firm whose senior management has close links to the Liberal Democrats, has in the past worked with Rwandan President Paul Kagame and successfully led a campaign to exonerate Kagame from the 1994 genocide.

A 2009 report from the Commonwealth Human Rights Initiative acknowledged that the BTP’s “excellent public relations machinery” had succeeded in hiding “the exclusionary and repressive nature of the regime” in Kigali.

The company also ran Kenyatta’s PR campaign when he was facing charges from the International Criminal Court for crimes against humanity. He was charged for his role in the violence that erupted during the 2007 Kenyan elections, where more than 1 200 people were killed while 300 000 were displaced.

In February, Zimbabwe spent US$500 000 on US-based lobby firm Ballard to canvass for the removal of targeted sanctions imposed on the southern African country. Brian Ballard, a senior partner in the firm, was part of President Donald Trump’s 2016 election campaign and is part of the Trump re-election bid.

Ballard has a large African clientele that includes Moise Katumbi, the opposition leader in the Democratic Republic of Congo, who feared being jailed by former President Joseph Kabila and went into exile in 2016.

In June, government engaged Avenue Strategies Global LLC, at a fee of US$1 million, to lobby the US government to drop sanctions against the southern African nation.

Government also recently engaged US firm Mercury International Limited in a contract which will run until May 31, 2020. Moyo is cited in the contract form which is undersigned by Counsel Leonardo Dosoretz.

Zimbabwe has been desperate to straighten a chequered human rights record since the August 1, 2018 shootings which claimed the lives of six civilians.