Southern African nation asked to give ‘full and convincing’ account after finance minister says funding from China in first nine months of 2019 was just US$3.6 million. 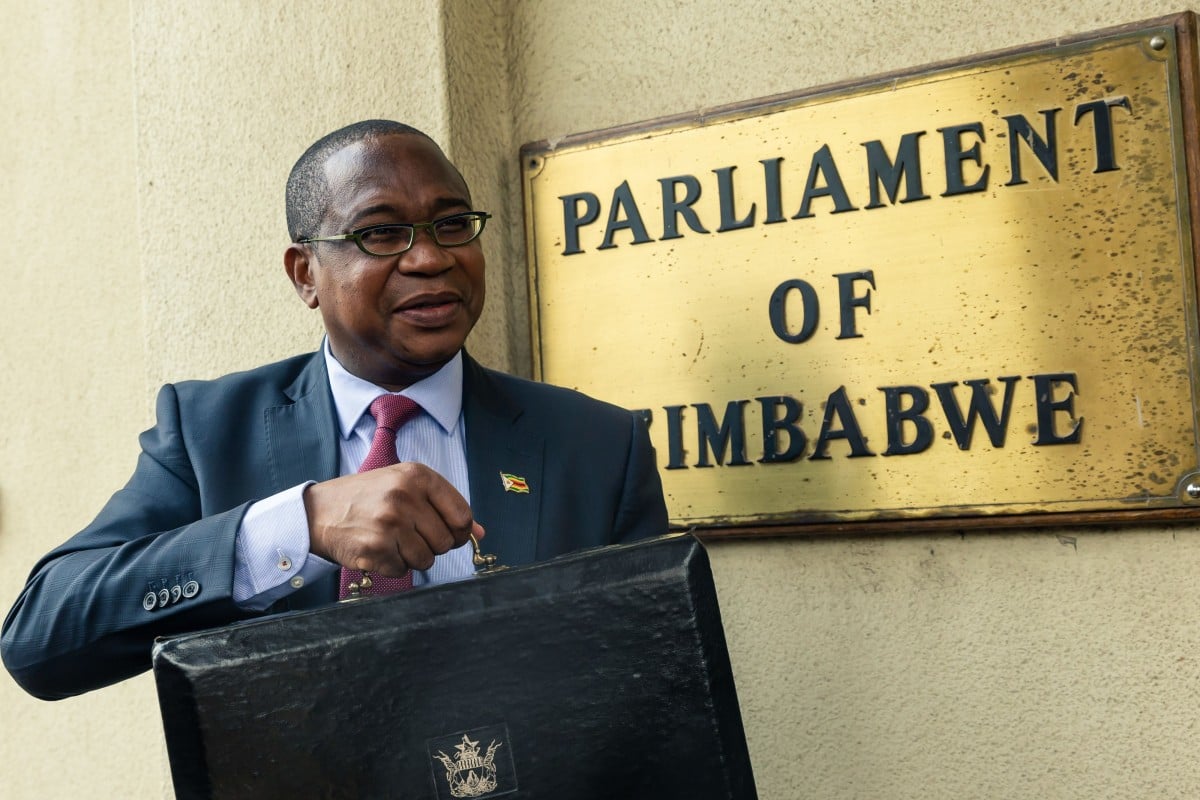 of making a “serious mistake” in massively understating how much financial aid it gave to the southern African nation in the first nine months of 2019.

At a 2020 budget presentation last week, Zimbabwean Finance Minister Mthuli Ncube said the country received a total of US$194 million from donor countries in the year through September, of which just US$3.6 million came from China.

The Chinese embassy in Harare put the figure at close to US$137 million.

“This is a very serious mistake,” deputy ambassador Zhao Baogang said immediately after the figures were released. “The Zimbabwean officials must give a full and convincing explanation.”

On Tuesday, the embassy issued a statement saying that according to its records the total financial support provided by China in the period was US$133.2 million more than stated. 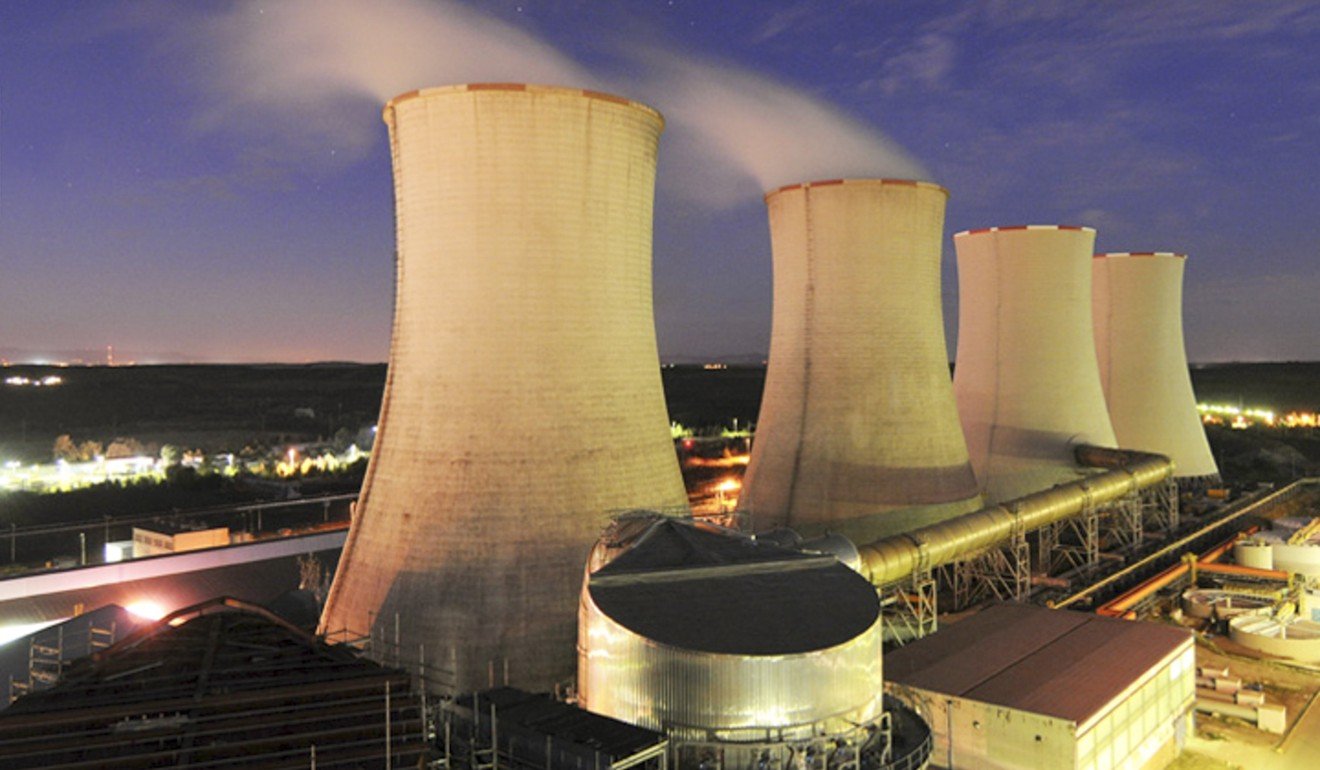 China extended more than US$2.2 billion worth of loans to Zimbabwe between 2000 and 2017, according to a Washington research institute. Photo: Handout

The embassy said that its figure also did not include other forms of financial support, such as the cost of providing expert help and donations made by the mission itself to local groups.

It urged the Zimbabwean government to “make a comprehensive assessment of the bilateral support figures and accurately reflect the actual situation when formulating the budget statement”.

The embassy said it understood “bilateral development support” to include funding for cooperative projects, cash and the value of donated goods.

Zimbabwe’s Ministry of Information, Publicity and Broadcasting responded by saying it was holding talks with Chinese officials.

“The government has noted the query raised by the Chinese embassy regarding aid figures … [and] consultations are under way to establish a common accounting position,” it said.

According to Ncube’s presentation, the
United States

were the biggest donors in the nine-month period – each providing US$50 million, followed by the

Most of the funding from Western nations came via charities, it said.

Both the US and EU have imposed sanctions on Zimbabwe over allegations of government corruption but Beijing has repeatedly backed Harare’s call to have the sanctions lifted.

And while the
International Monetary Fund

and the World Bank have been reluctant to provide financial aid to Zimbabwe, figures from the China Africa Research Initiative at the Johns Hopkins School of Advanced International Studies in Washington show that China extended more than US$2.2 billion worth of loans to Zimbabwe between 2000 and 2017. 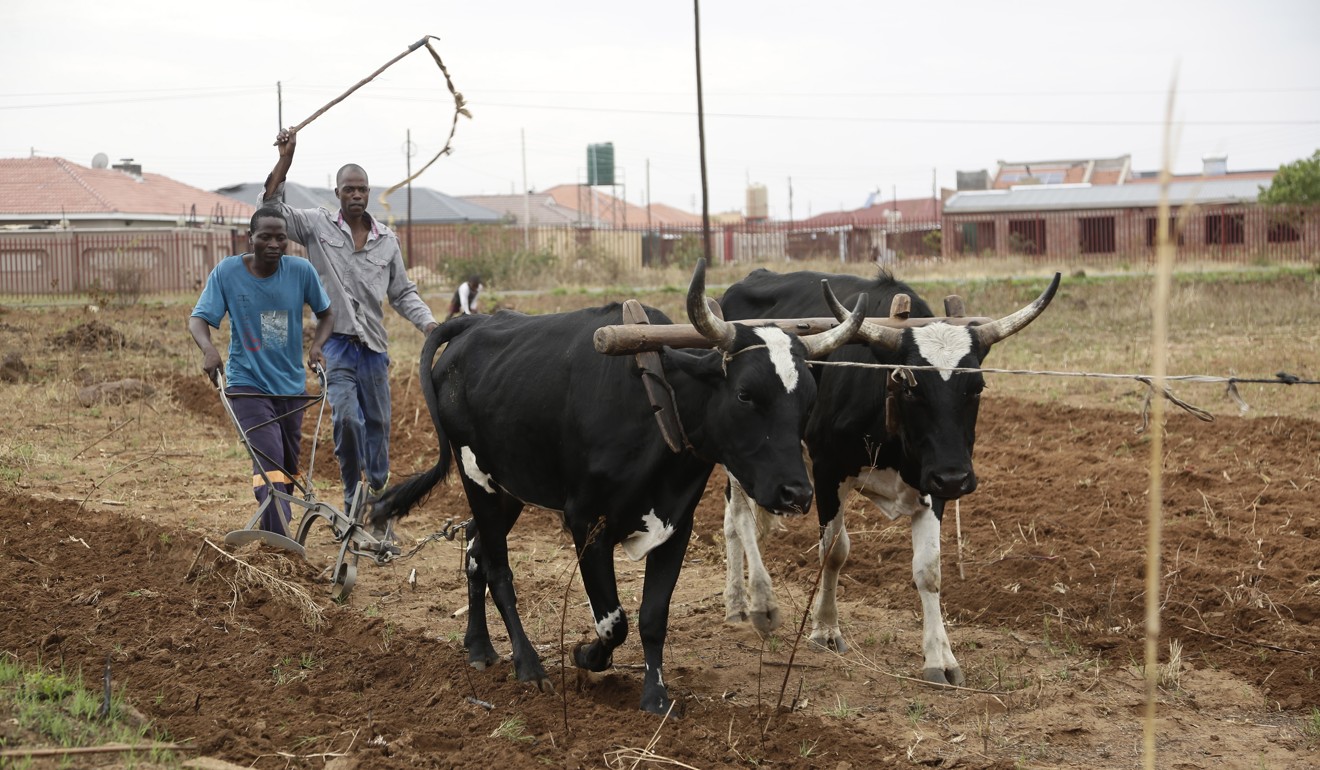 The Chinese embassy says Ncube’s figures did not include donations made by the mission itself to local groups. Photo: EPA-EFE
Share:

The discrepancy in the latest figures is likely to raise questions in Harare, especially from opposition politicians who have accused the ruling Zimbabwe African National Union-Patriotic Front of misreporting its debts and accepting foreign loans without parliament’s approval.

In October, reports emerged that Chinese backers had suspended US$1.3 billion worth of loans for three major infrastructure projects after
President Emmerson Mnangagwa

’s government diverted US$10 million from an escrow account for an airport expansion project to offset the country’s foreign currency shortage.

The Chinese embassy said at the time that it supported the Zimbabwean government and that the three projects were being carried out in line with agreed-upon plans. However, Zhao said the US$10 million taken from the airport project account had not been returned.