RAPAPORT... Zimbabwe plans to reduce the percentage of sales diamond miners must pay to the state, aiming to promote investment in more costly operations at the Marange fields. 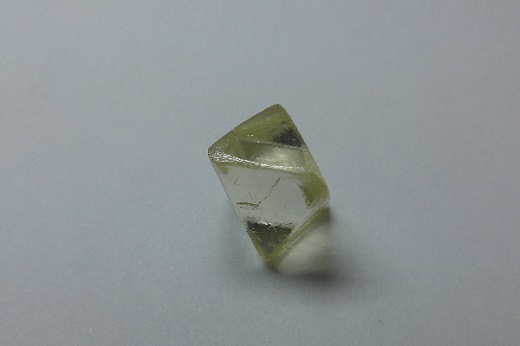 The government proposed a new royalty rate of 10% in the annual budget last week. Diamond producers currently pay 15% of gross revenues, but their overall costs have escalated as they shift toward hard-rock — or “conglomerate” — mining, which is lucrative but expensive.

The change could benefit companies such as Russia’s Alrosa, which is exploring for rough in the country, as well as Botswana Diamonds and Vast Resources, which operate a joint venture at the Marange fields.

“The royalty rate of 15% on diamonds was set during the period when mining was predominantly alluvial, and extraction cost was relatively low,” Mthuli Ncube, minister of finance and economic development, explained in his budget statement. “However, diamond miners are [now] exploiting conglomerate deposits, hence the cost of extraction has significantly increased.”

Last year, the state-owned Zimbabwe Consolidated Diamond Company installed a crushing plant at Marange to help it process the harder rock. The nation plans to increase its annual production to 11 million carats by 2023, from 3.2 million carats in 2018, Reuters reported last month.

The state intends to introduce the lower royalty rate on January 1 with the goal of attracting investment in exploration and extraction. The country has also made progress in its plans to repeal an “indigenization” law limiting foreign ownership of diamond and platinum mines, Ncube continued.

Image: A stone from Zimbabwe during Rough Diamond Week at the Israel Diamond Exchange in 2016. (Shutterstock)