Minimal communications with a school in Zimbabwe have revealed the devastating consequences of government mismanagement for local people in Zimbabwe. 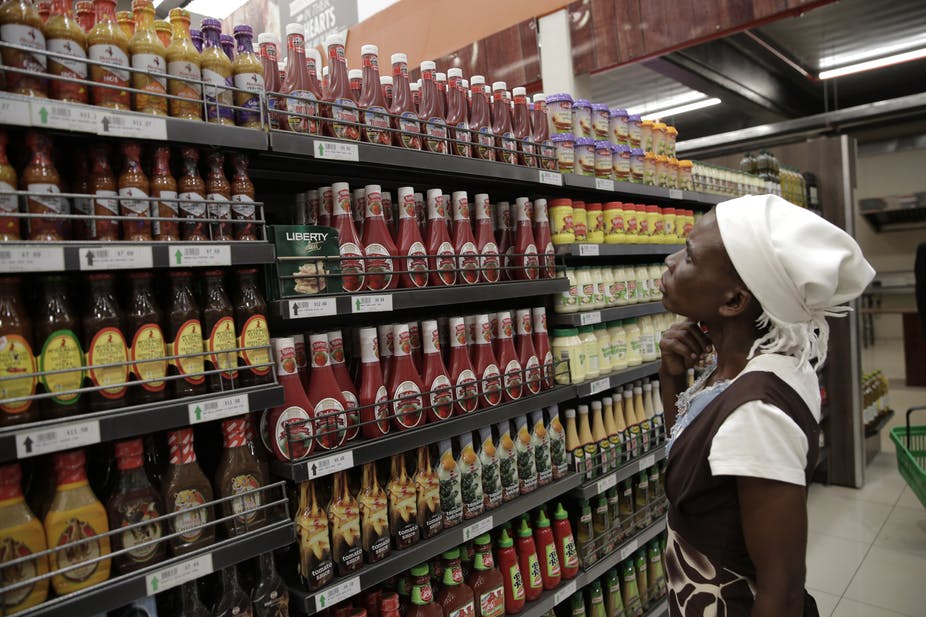 Zimbabwe is suffering a terrible defeat. Issues go from bad to worse when the government attempts to address this severe instability through coercion, manipulation and aggression.

Citizens are facing an absolute crisis; shops no longer show food prices to customers knowing that its value will rise within the next hour, schools cannot afford resources to accommodate for students during their exams and electricity from fuel that pumps water is in short supply resulting in water shortages during a 37 degrees Celsius heatwave.

Why is it that we don’t hear enough about such an extreme case like Zimbabwe? Probably because of the great deal of censorship and oppression that the government uses to hide its transgressions. Those who speak out against the government are stifled with fear that the government will abduct or kill them and so the safest way they can show their discontent is through strikes. However, this has only put the already heavy burden onto innocent bystanders at a time when they are in need these public services most.

Doctors, despite the threat of government dismissal, are currently striking leading to a lack of health care in hospitals. A seven-year-old girl sustained leg injuries during a car accident and without medical attention, resorted to amputation above the knee.  These are the consequences of Zimbabwe’s poor leadership.

The worst part of this national disaster is the lack of help the outside can give. Since the government controls the flows of money, what comes in as generous donations from schools abroad hoping to help, is translated into pretty pennies in the pockets of the powerful. Some charities have found ways around this to bypass the government however, it has become increasingly difficult to aid the victims of this corruption since the majority of Zimbabwe’s communication links have been worn thin.

Despite all of this, the Zimbabwe people have remained optimistic. With the few communications that are received, the local people show their upmost gratitude for the work being done abroad. Esher College is part of ECAT, a charity that raises money to a Zimbabwean school to pay for extortionate tuition fees and school equipment. At this point in time, it is too dangerous for students to visit the school and help but the recipients of the donations have been continuously grateful for the contributions.

Hopefully in the future, there will be more awareness about the state of Zimbabwe and a more prominent, international political discussion on how to address this crisis.