Harare — After shedding 8% of their workforce last year, Zimbabwean banks may cut more jobs in 2020 as the economy shrivels and the sector increasingly shifts away from cash and towards digital services. 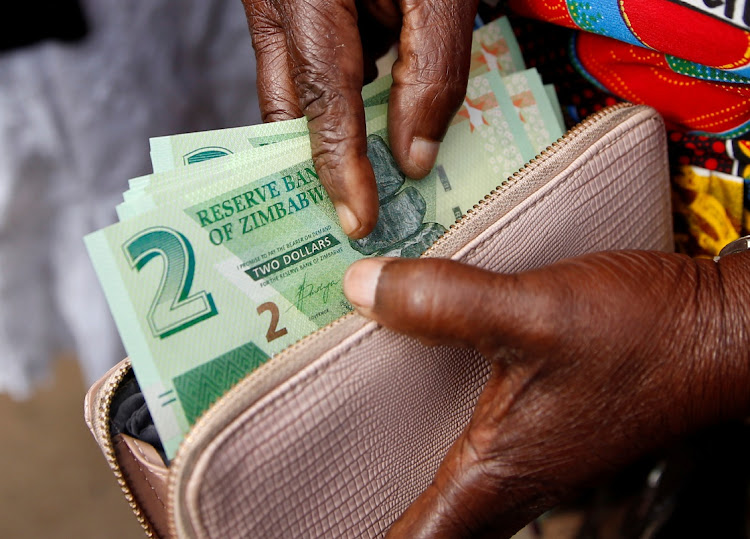 “The banking industry, just like the rest of the economy, will suffer negative growth this year, which could result in even more job cuts,” said Sijabuliso Biyam, CEO of the Bankers Association of Zimbabwe. “The sector is now driven by technology. If the economy was doing well, those people who have been made redundant could have been redeployed elsewhere, but sadly that is not the case.”

At least 300 of the 4,000 employees in the industry lost their jobs last year, according to the Zimbabwe Banks and Allied Workers Union, more than five times higher than those dismissed in 2018.

An economy that probably shrank 6.5% in 2019, an inflation rate of more than 440%, and a cash crisis that has seen foreign currency evaporate from the country is forcing banks to provide digital services.

“The year 2019, was not a good year for workers in the banking sector,” said Shepherd Ngandu, assistant secretary-general at the union. “The workers lost their jobs due to digitalisation and changing work methods.”