Old Mutual intends to appoint a new CEO, despite axed CEO Peter Moyo's latest court bid to prevent it from doing so. 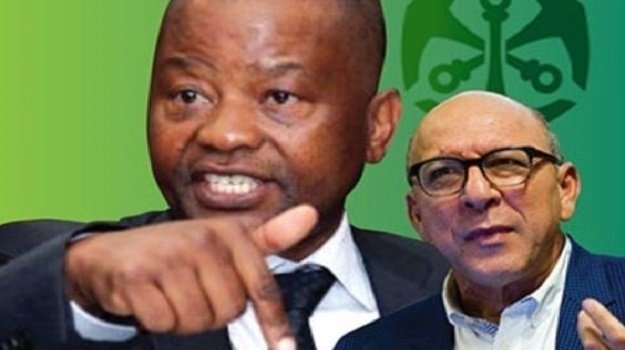 The financial services provider on Tuesday issued a statement indicating it plans to oppose the urgent court application lodged by Moyo at the Johannesburg High Court on Friday, February 14, 2020.

“Old Mutual’s lawyers have reviewed Mr Moyo’s latest application and have confirmed that the application is based on a mistaken understanding of the legal position.

“Old Mutual will oppose the application and has been advised that there is no reason why it should not continue with the process to recruit a permanent CEO in the interim. It intends to do so,” the statement read.

The matter is to be heard on March 10, 2020 and Old Mutual has until February 20 to file a notice of opposition.

According to his court papers, Moyo claims that he would suffer further reputational harm if a new CEO is appointed at Old Mutual. “My reputational rights will also be severely affected should a new CEO be appointed while I am in court to be reinstated to the same position,” he said.

“If the relief sought is not granted and Old Mutual goes ahead and hires a CEO, then the harm of permanently losing my employment is irreversible,” he said. “My right to work, dignity and self-worth cannot be replaced by money,” he added.

Moyo further asserted that the matter would not only prejudice him but other Old Mutual stakeholders such as employees and policyholders.

Old Mutual, however, has hit back at this allegation and said it will continue to act responsibly and remain focused on its core business and protecting the interests of the company and its stakeholders.

Moyo had been suspended from the company in May 2019 and was dismissed in June 2019, over a breakdown in trust and a conflict of interest related to NMT Capital – a boutique investment firm he co-founded. Moyo has challenged his dismissal through the courts and the matter has been ongoing for months.