South Africa exported 13,688 tons of corn to Zimbabwe in the week ended Jan. 24, the highest weekly amount since Dec. 2013, in a sign the drought-stricken country may finally be acting to avert what could be its worst famine. 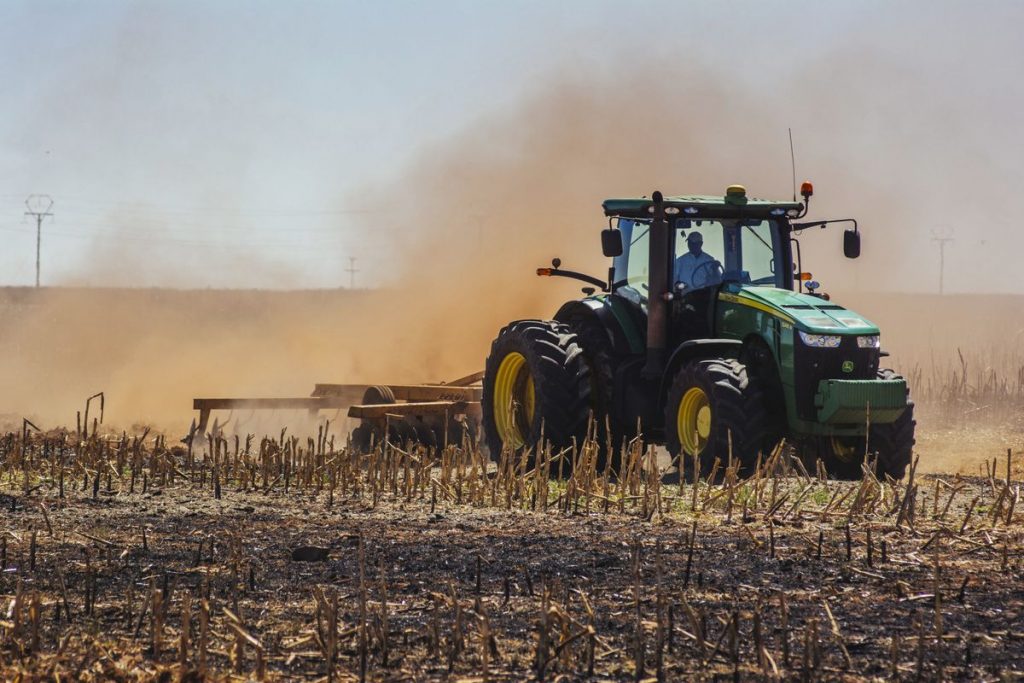 The country, which is also in the midst of an economic collapse, has a supply gap of as much as 1 million tons.

While the shipment is a marked increase from previous weeks, Zimbabwe has imported just 50,410 tons of white corn from South Africa in the season that began April 27. That compares with 257,594 tons in the 2013-14 season and over 120,000 tons in 2016-17, the last times Zimbabwe had need for significant corn exports.