Zimbabwe, together with the rest of the world, is celebrating World Wetlands Day on 2nd February 2020

The theme for 2020 is “Wetlands and Biodiversity

What is a wetland?

According to The Ramsar Convention, “wetlands are areas of marsh, fen, peatland or water, whether natural or artificial, permanent or temporary, with water that is static or flowing, fresh, brackish or salt, including areas of marine water the depth of which at low tide does not exceed six metres.”
Wetlands are vital for humans, for other ecosystems and for our climate, providing essential ecosystem services such as water regulation, including flood control and water purification.
Wetland biodiversity matters for our health, our food supply, for tourism and for jobs.
Wetlands also absorb carbon dioxide so help slow global heating and reduce pollution, hence have often been referred to as the “Kidneys of the Earth”

In terms of Harare, how does the theme relate to this city?

Harare is located on top of the Mashonaland Plateau within the headwater wetlands which create the streams and rivers that feed into the Manyame and Mazowe Rivers. The supply dam for the city lies downstream collecting the water which comes from the wetlands in the city and is pumped back to supply the city. Harare’s exceptionally biodiverse seasonally inundated open grassland wetlands remained untouched until the last 20 years when the population burgeoned to several million people. The resulting pressures from development, informal agriculture and pollution are leading to the rapid loss of these important wetlands which is having very serious implications for the biodiversity of the wetlands and the ecosystem services which they provide, including the pivotal service of freshwater provisioning for the citizens of Greater Harare.

With regards to the theme, what does biodiversity mean and why is it important?
Biodiversity refers to the variety and variability of life on Earth. This encompasses all species of
microbes, plants and animals, their genetic material and the ecosystems in which they occur. Wetlands have been called biological super systems. In the case of Harare’s wetlands, the plants, grasses, animals, birds and myriad little creatures and soils work together in a web of life to provide the City’s residents with clean water and fresh air. 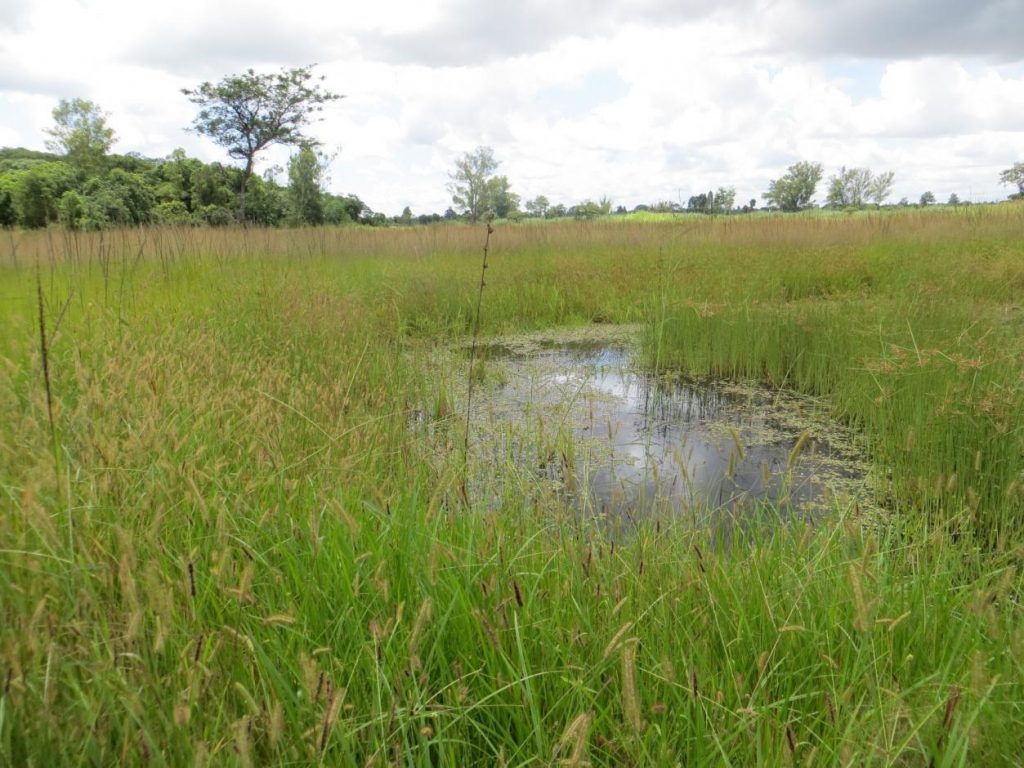 Elizabeth Maruma Mrema, acting executive secretary of the UN Convention on Biological Diversity, stated ahead of the World Economic Forum in Davos in January: “… biodiversity loss has been highlighted as the third biggest risk to the world in terms of likelihood and severity this year, ahead of infectious diseases, terror attacks and interstate conflict….we risk living in an “empty world” with “catastrophic” consequences …” “People’s lives depend on biodiversity in ways that are not always apparent or appreciated.

Human health ultimately depends on ecosystem services: the availability of freshwater, fuel, food sources. All these are prerequisites for human health and livelihoods” “In May last year, the world’s leading scientists warned that Nature (biodiversity) is disappearing at a rate tens to hundreds of times higher than the average for the past 10 million years. Experts have previously warned that humans are driving the sixth mass extinction event in Earth’s history, cautioning there is a short time to act…business, local communities, civil society, the youth, all of us led by governments must take action. We have been talking of action for many years. Really, we need transformative action to make a difference,” Mrema said.

As civil society, residents and communities let us continue working together with local
authorities and government to preserve and restore Harare’s fragile, richly biodiverse, wetland
ecosystems to secure water provisioning for the city and a sustainable future for us all.