Moyo's resignation from his non-executive post at Nedbank comes during a protracted legal battle with Old Mutual. 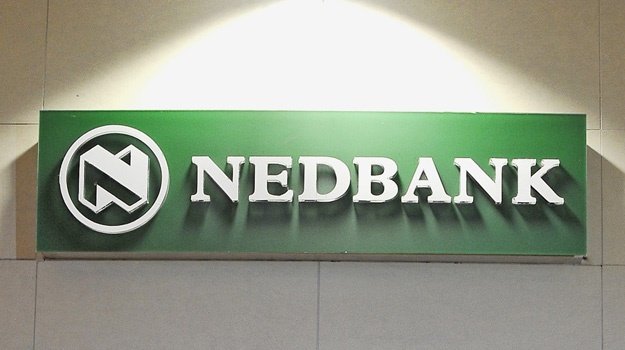 Embattled former Old Mutual CEO Peter Moyo has resigned from the board of Nedbank with effect from Wednesday, said the company in a statement on Friday.

“Nedbank Group Chairman, Vassi Naidoo, thanked Peter for his contribution to the group since his appointment in 2018 in terms of the relationship agreement between Old Mutual Limited and Nedbank Group Limited, which provides for Old Mutual Limited to nominate one director to the boards of the Companies for as long as OML’s shareholding is equal to or greater than 15% in Nedbank Group,” Nedbank said.

Moyo’s resignation from his non-executive role in Nedbank comes amid a protracted legal battle with his former employer Old Mutual over his dismissal in June 2019.

On Tuesday, the Johannesburg High Court dismissed Moyo’s urgent application to prevent Old Mutual from hiring a new CEO permanently after the court ruled that the former executive’s dismissal in January was lawful.