Several Zimbabwean banks have seen closures at some of their branches, while others are no longer accepting physical documents, as the southern African country ramps up preventive measures against the spread of the coronavirus pandemic. 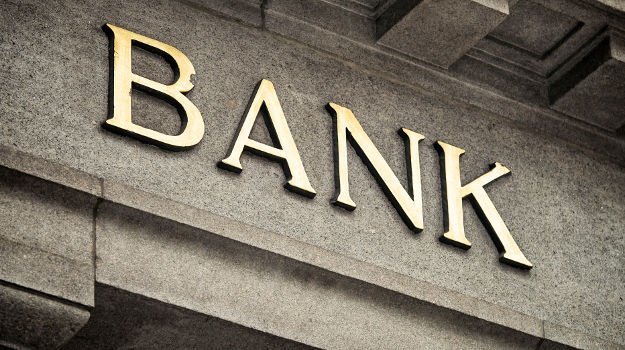 Zimbabwe has so far confirmed two cases of Covid-19, with one having already succumbed to the virus.

Stanbic Bank, a unit of South Africa’s Standard Bank, was one of the first to announce preventive measures, telling customers on Monday that paper-based transactions would no longer be accepted.

“In the interest of public health, and with immediate effect, please be advised that we will only be accepting payments via Business Online.

“All other bank instructions and letters must be sent on email and accompanied by the attached email indemnity form, which must be completed and signed by the authorised signatories,” read a notice send to customers by the Bank.

Cabs, a subsidiary of Old Mutual Zimbabwe, announced similar measures, telling its customers that hard copy instructions would not be accepted until further notice.

“Due to the Covid-19 outbreak we shall not be accepting hard copy instructions, all communications and instructions are to be sent as soft copies going forward. We will advise once it becomes safe for us to accept hard copies,” read a note from Cabs.

“To protect Clients & Staff from spread of Covid-19, we are reducing our Branch Network by temporarily closing Belmont,B/ Dale, Harare St, First St from 24/03/20,” read a note from FCB.

Stanbic also temporarily shut down its Victoria Falls and Hwange Branches, while Nedbank has announced the closure of six of its branches.

Zimbabwe’s first case of Covid-19 was recorded in the resort town of Victoria Falls, in the north-west of the country.

Head Corporate Affairs at Stanbic Bank, Palmer Mugavha, said the decision was testament to the fact that the bank would put human life “ahead of any potential to earn profit”.

President Mnangagwa has also announced measures to combat the pandemic, including the closure of bars and other entertainment establishments.