HARARE (REUTERS) - Zimbabwe's government will offer land as compensation for nearly 800 farms it seized under its land acquisition policy since 2000, according to regulations published on Thursday. 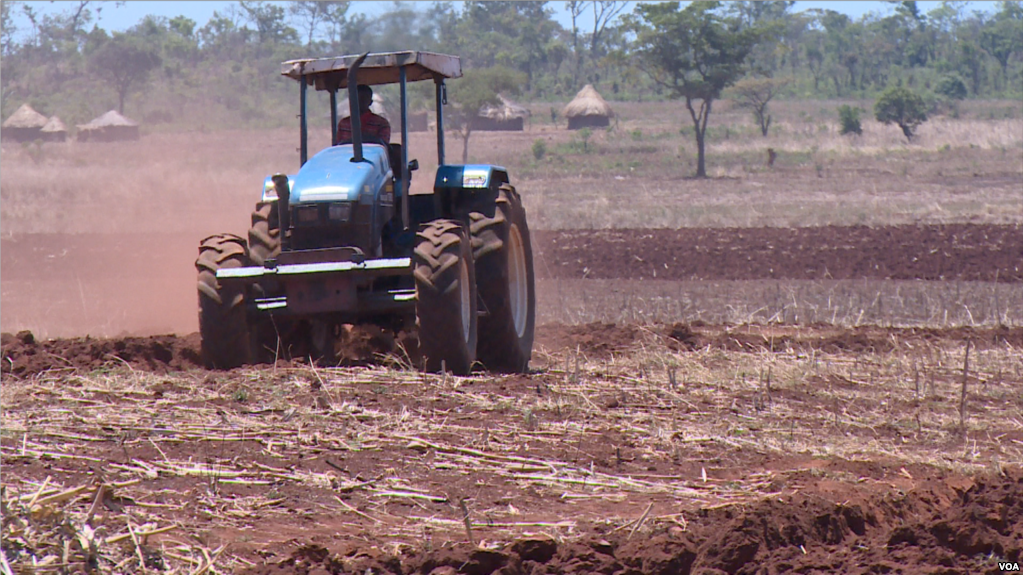 Under former President Robert Mugabe, Zimbabwe took over some 5,000 farms, mostly from white farmers, saying the policy was meant to address colonial imbalances. But the land seizures triggered economic collapse.

The southern African country’s new Constitution, agreed with the opposition in 2013, provides for compensation of all farmers whose land was seized by the state. However, Zimbabwe’s economic woes mean it has struggled to pay the former farmers.

It set aside US$17.5 million in its 2019 budget and a further 380 million Zimbabwe dollars (US$21 million) for the same purpose this year. The former farmers are demanding nearly US$7 billion in compensation, according to a committee representing them in negotiations with government.

In a change of approach, the government of President Emmerson Mnangagwa, who replaced Mugabe after a coup in 2017, is offering some of the dispossessed farmers land as compensation, according to the regulations.

The dispossessed farmers covered in the land compensation scheme are citizens of countries that have bilateral investment agreements with Zimbabwe, as well as some black Zimbabwean commercial farmers who lost their farms.

These countries include former colonial ruler Britain, South Africa, Germany, Denmark, the Netherlands and Switzerland, all of which had significant numbers of farmers in Zimbabwe.

It was not yet known whether the farmers would accept the offer.

In 2015, the International Centre for Settlement of Investment Disputes, which is part of the World Bank group, ordered Zimbabwe to pay US$196 million compensation to a Swiss-German family whose farm had been seized by the government.

Zimbabwe lost a bid to have the compensation award annulled in 2018.

Zimbabwe’s government is still in talks with white Zimbabwean farmers on compensation for the loss of their farms.