Millions of people across Southern Africa face hunger as lockdowns imposed in the region to help curb the spread of the COVID-19 pandemic mean they are unable to access food, Amnesty International said today. 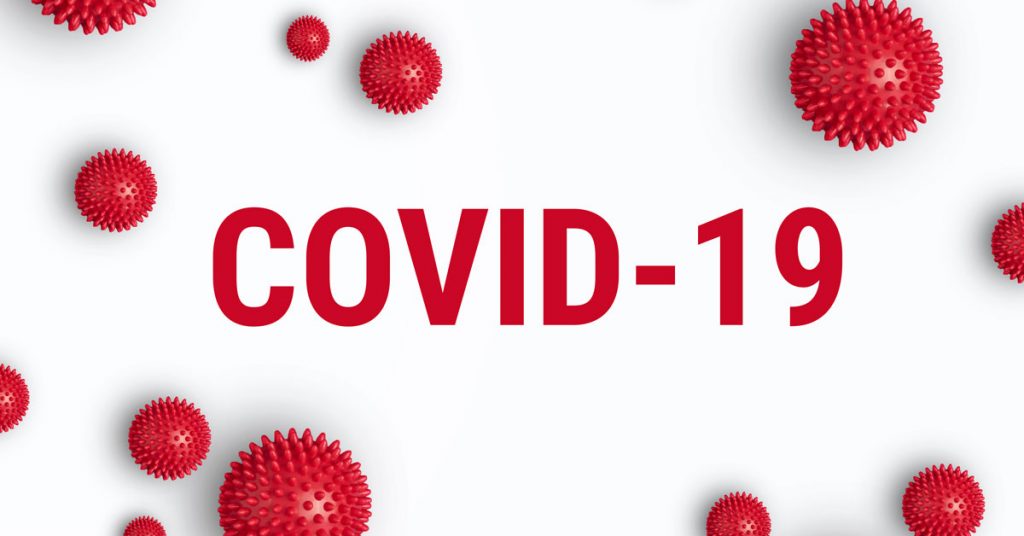 The organization is calling on governments to urgently put in place social protection measures to uphold the right to food. The measures to address food insecurity could include food subsidies for those living in poverty, and directly providing food to those who are unable to provide for themselves.

“With inequality and unemployment so high across Southern Africa, the majority of people live hand to mouth – meaning that they cannot afford to remain in lockdown for a week, let alone for a month, because they have no financial means to stockpile,” said Deprose Muchena, Amnesty International’s Director for East and Southern Africa.

“Without support from the government, the lock down could become a matter of life and death for those living in poverty. Currently, many are being forced to choose between complying with lock down measures and going hungry, or stepping out to access food and being penalized for it.”

The vast majority of people in the region make their living in the informal economy, for example as street vendors or manual labourers. Under the current lockdown regime these are considered non-essential roles and people in this sector are prohibited from working. As a result, many people cannot earn money to buy food.

While supermarket trips are permitted under lockdown rules because food is deemed “essential”, those who are found on the streets in townships trying to go and buy food with whatever money they can find, or those hustling for food, are often criminalized and sometimes attacked by the security forces.

Unlawful use of force

Across the region, a combination of civilian police and soldiers have been deployed to the streets to monitor the movement of people and ensure they comply with lockdown measures implemented by governments. However, security personnel are using disproportionate force in dealing with members of the public, including beatings and other forms of public humiliation such as making people crawl on the ground. In some instances, police are accused of entering people’s homes and assaulting them.

In Zambia, police were seen indiscriminately beating up people on the streets, including in pubs, after they were found in public. The national police spokesperson, Esther Katongo, later said on national television that police in Zambia had adopted a strategy to “hit” and “detain” anyone found on the streets. “We hammer you, we hit you, then we do detention. If you escape, you are lucky,” she said in a media interview.

In Zimbabwe, police officers raided Sakubva vegetable market in Mutare at dawn on 3 April, causing more than 300 vegetable vendors to flee and leave behind their produce. Police carried out the raid despite the agriculture sector being flagged as an essential service during the 21-day lockdown, which meant that the market could continue to service people who needed it to buy food. Police later burnt the vegetables and the vendors are yet to be compensated for their loss. According to the World Food Programme, some 4.3 million people were in urgent need of food aid in the country before the pandemic.

In Mozambique the local television station STV has reported cases of police accused of taking advantage of the state of emergency to raid informal vendors’ tuckshops and steal their goods, even when the tuckshops are closed. One informal trader said: “We are dying of hunger [because we are not allowed to trade]. [It] is unbearable. I can’t take it anymore. Who should solve this problem?”

In Angola, several incidents of police violence have been reported since security forces were deployed to the streets to ensure public compliance to the national response against COVID-19 on 27 March. Seven men were arrested while on their way to buy food in the market in Cabinda on 4 April. The men were progressively released from 5 April and the last two men were released on 7 April.

Media reports in different countries across Southern Africa have highlighted the problems that lock down measures in the absence of adequate support from the government, have created for those living in poverty. Women, children and other vulnerable groups such as those with disabilities are especially impacted.

In Alexandra, a township north of Johannesburg, residents took to the streets on 14 April, saying that they were hungry. Residents queued on the streets after they were promised food by some non-governmental organizations. Some of the residents told eNCA, a local 24-hour television news station, that they fear dying of hunger more than COVID-19. One woman said: “We want food. We are not going anywhere. We will stand here until midday. Corona can be here, we don’t care.”

Another woman said: “We want to eat. We are hungry. The corona (lockdown) must be suspended. We want to go back to work. We sell tomatoes and potatoes (on the streets), now we cannot sell and we are unable to make a living. We want food, we want to eat.”

In Madagascar, one of the world’s poorest countries, there are growing concerns regarding people’s access to food. There has been a sharp increase in the price of basic food commodities following the lockdown. There are also fears of growing tension on the streets as people are increasingly anxious about sources of livelihoods. For example, rickshaw workers have protested against the lockdown in the north-eastern town of Tamatave which has led to clashes with the police. They claim they are unable to obey the lockdown as they live on their daily wages.

According to media reports, in Botswana informal sector workers and small businesses are facing devastating economic consequences as the lockdown means that bus drivers, car washers, hawkers and street vendors are no longer able to earn a living. Approximately 20% of people are unemployed and without much needed social protection, are struggling to access food, health care and other essential services.

“Lockdown measures in place across the region, intended to lessen the catastrophic consequence of COVID-19, must be accompanied with social protection measures for those living in poverty and facing unemployment in order to mitigate the impact of this double jeopardy of lock down and hunger. Governments cannot criminalize people for leaving their homes to look for food or because they need to work in order to make a basic livelihood,” said Deprose Muchena.

“Governments must ensure that no one faces hunger and should put social protection measures in place to uphold human rights. No one should be left behind.”

Governments must assess their capacity to protect people’s health, livelihoods, and human rights and request assistance from the international community for where they see gaps or are unable to guarantee necessary protections.