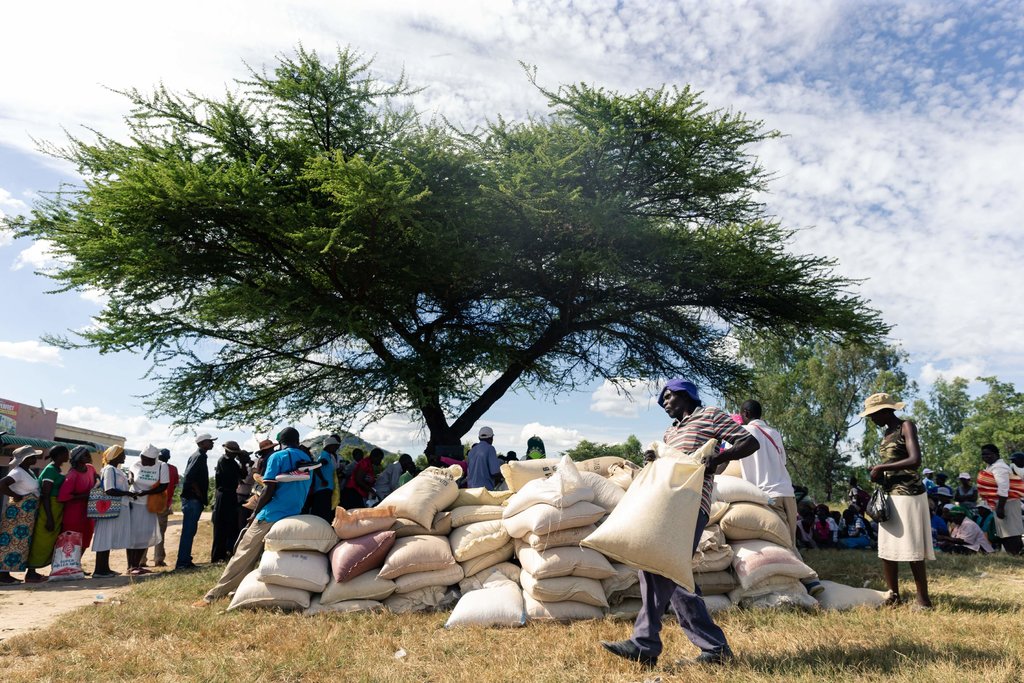 Recurring floods during the rainy season damage roads and infrastructures, particularly in remote districts. Climate change is projected to continue affecting the country. According to World Bank research, by 2050, Zimbabwe will experience a significant reduction in rainfall, river flows, and groundwater drainage, with the highest impacts on southern Zimbabwe.

Cyclone Idai crossed into Zimbabwe as a Tropical Storm on 16 March 2019 causing severe flooding and landslides. The storm caused significant damage in Chimanimani and Chipinge provinces in the Manicaland district, rendering approximately 90% of the roads and bridges in the affected areas unusable. The Logistics Cluster was activated to fill the logistics gaps in the supply chain of relief items.

As the situation improved and the response transitioned from emergency to early recovery, the Logistics Cluster scaled down its operational activities and began working towards rolling out preparedness initiatives, designed to build on lessons learned and foster collaboration and communication within the humanitarian community in Zimbabwe. The transition to logistics preparedness was supported by the Department of Civil Protection, various UN and INGO/NGO actors, national societies and the private sector.

Food insecurity resulting from the combined effects of drought and the impact of Cyclone Idai is now also highlighting challenges with supply chain, further compounded by cash and fuel shortages associated with the current economic situation. Humanitarian partners have had to move from cash donations to in-kind food provision for the first time.

The Logistics Cluster Preparedness Project aims to enable a coordinated approach towards improving local supply chain resilience in Zimbabwe. A key output is the formation of a Zimbabwe National Logistics Sector led by Government, which brings stakeholders together before an emergency to identify potential solutions, draft a common action plan, and establish a national operational team environment.