As the central bank kicks in new regulations 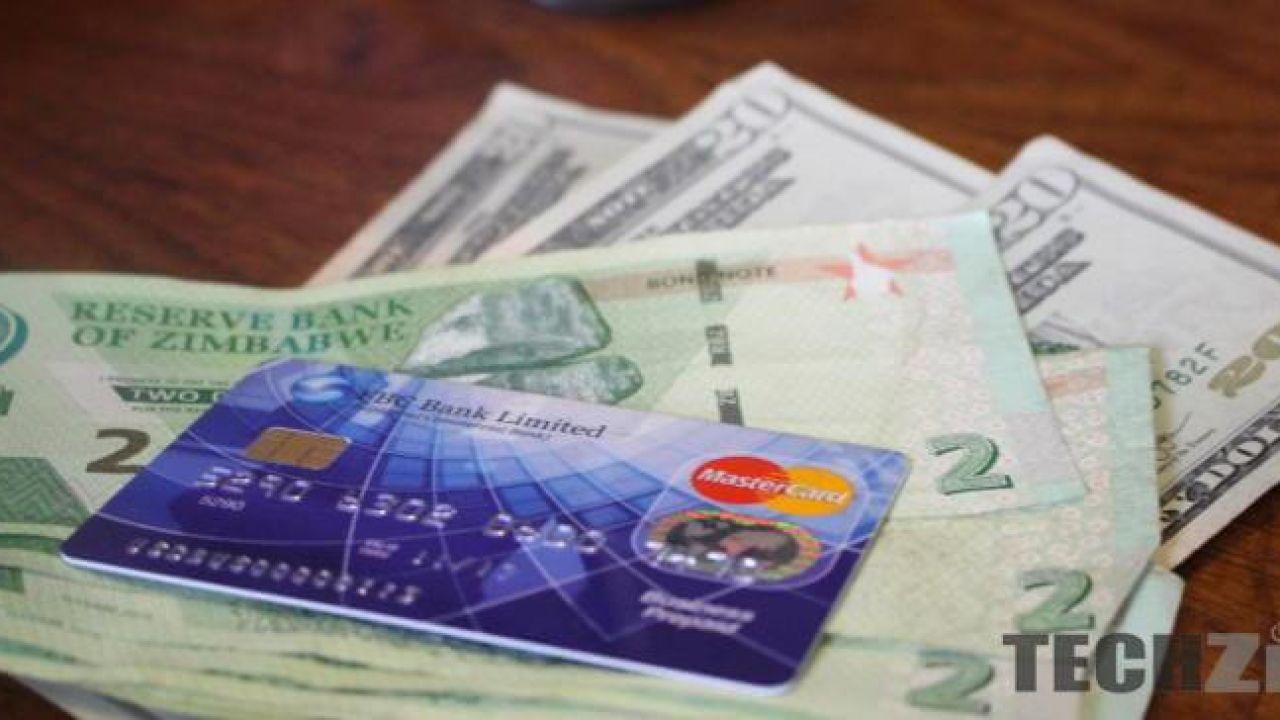 Account-holders are rushing to withdraw money, but are in some instances being turned away by banks.
This has increased pressure, as regulations stipulate funds in foreign accounts must be used within 30 days, according to a new directive.

Foreign Currency Account holders with Zimbabwean banks – among them units of Standard Bank, Standard Chartered and Nedbank – have expressed apprehension about what they fear could be a run on their funds by the government, as the central bank kicks in new monetary measures.

Foreign currency availability has been a problem in Zimbabwe, whose productive sectors continue to encounter headwinds against a huge import bill for fuel, medicines and raw materials for industry. This has worsened in recent weeks, as FCA account holders have started to face challenges withdrawing hard cash from their accounts.

FCA account holders with Zimbabwean banks say they have in some cases been turned away by their bank branches, with varying explanations.

Standard Chartered Zimbabwe last month told local media that “the Covid-19 induced lockdown has resulted in some constraints in cash importation”, while some bank chiefs say they have been asked by the central bank to prioritise foreign currency allocations.

However, depositors with various banks have reported bottlenecks in withdrawing cash from FCAs. Zimbabwean authorities have previously said FCA accounts will not be raided, but some depositors are nonetheless expressing concerns.

“The branch manager said I could not get cash because my account was funded through an FCA transfer from another bank. They are prioritising those accounts which have cash deposits, and now I am stuck because I cannot access my funds and at the same time I cannot convert into local currency at the official rate, which is much lower,” said an FCA account holder at foreign-owned bank in Harare.

Funds in FCA accounts have to be utilised within 30 days, according to a new directive by the Reserve Bank of Zimbabwe. Governor John Mangudya this week said the central bank resolved to “re-instate with effect from 1 July 2020 the 30 day-limit of liquidating surplus foreign exchange receipts from exports in order to ensure that more foreign exchange is released” on to the market.

Banks such as Stanbic Zimbabwe and Standard Chartered have been touting alternatives to cash withdrawals such as internal transfers, online and mobile application payments for FCA accounts.

A branch manager with a local bank told Fin24 on Wednesday: “We are having challenges meeting demand for cash for FCAs. There is a lot of pressure we are facing and sometimes we are left with no option other than to lower withdrawal limits for US dollar accounts.”

The current fixed exchange rate of 1:25 for the Zimbabwe dollar versus US dollar is at odds with parallel market rates of 1:70.

Zimbabwean economist Vince Musewe said Zimbabwe’s key export commodities such as minerals and tobacco “will not deliver sustained growth or adequate US dollars” for Zimbabwe while United States-based economics expert, Steve Hanke, tweeted last night that “the connected few profit off access to the official, artificial, cheap” US dollar rate