A miracle has happened in Malawi: first a rigged presidential election was overturned by the judiciary; and now the people have elected the opposition leader Lazarus Chakwera in the rerun. 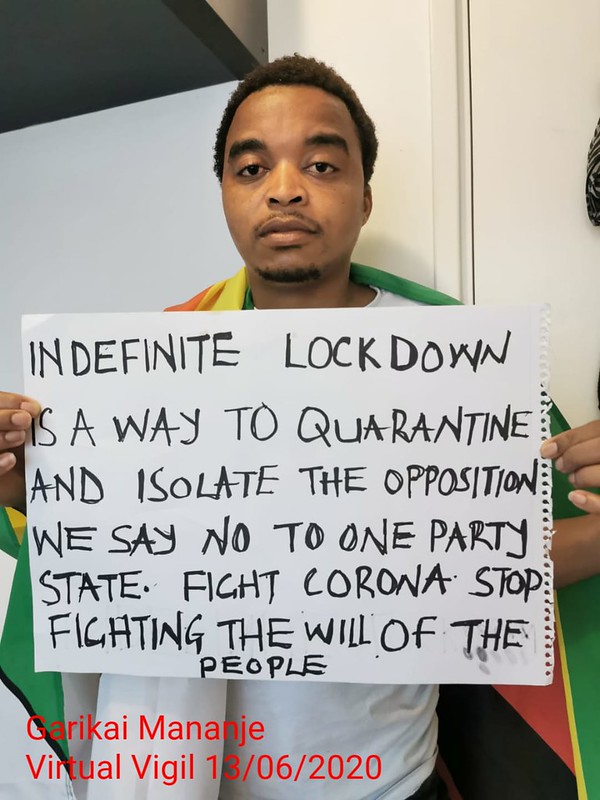 Former Zanu PF ideas man Jonathan Moyo tweeted from exile in South Africa: ‘If Malawi did it, Zimbabwe can also did it’. (See: https://www.thezimbabwean.co/2020/06/huge-lessons-for-zimbabwe-from-malawi-elections-prof-jonathan-moyo/).

Moyo’s enthusiasm for change in Zimbabwe can only be welcomed but, as he himself notes, in Malawi the military and the judiciary were not against the people. He speaks of the ‘audaciously brazen theft of Zimbabwe’s 2018 election’ through the military and says that Chief Justice Malaba presided over a ‘sham’ Concourt hearing to endorse the election theft.

Nevertheless Professor Moyo has some sound advice for those opposed to what he calls the Zanu PF usurpation of the constitutional authority of the people, urging that ‘Zimbabweans must fight together as one, just like the Malawians’.

With their world collapsing about their ears, the last thing the Zanu PF bosses want is to hear Moyo’s praise of Malawians for standing up against a stolen election.

Floundering President Mnangagwa announced on state television ‘we shall not allow a situation where our people live in chronic insecurity, lack and deprivation’. Where has he been? He continued ‘It has become apparent that in our midst there are wolves in sheep’s clothing. The end is coming.’ Is he blaming the people for their poverty?

Taking a very different line, the defence forces chief General Sibanda got to the heart of the problem, saying ‘the level of corruption displayed by some of the country’s leaders is tantamount to selling out.’ (See: https://www.thezimbabwemail.com/main/zimbabwes-mnangagwa-warns-end-is-coming-for-economic-detractors/).