Zimbabwean Finance Minister Mthuli Ncube doesn’t see a quick resolution to the country’s battle with its most successful company. 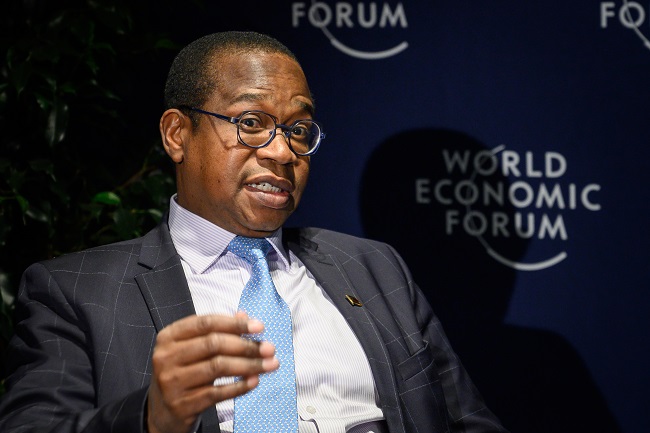 Zimbabwean Finance Minister Mthuli Ncube doesn’t see a quick resolution to the country’s battle with its most successful company.

Econet Wireless Zimbabwe Ltd. has been the company hardest hit by a June 27 edict that banned most mobile-money transactions in a country where 90% of exchanges take place on handsets because of chronic cash shortages.

The government has accused Econet, which dominates the industry, of money laundering and driving down the value of the Zimbabwe dollar, which trades substantially lower on the black market than the official rate of about 77 to the U.S. currency. It was pegged at parity to the greenback as recently as February 2019. Econet has denied the allegations.

The state now plans to force Ecocash, a unit of Econet, to funnel its transactions through a government platform.

“The issue is one of regulation, we are catching up with the innovation,” Ncube said in an interview. “They did provide a solution in terms of cash shortages but then, alas, a lot more was going on.”

Ecocash is accused by the government of running a system where mobile money was created, used to buy foreign currency on the black market and then sent out the country.

The issue won’t be resolved until an investigation is completed, Ncube said. He declined to say when the probe will end.

Zimbabwe’s economy is in free-fall, with shortages of fuel and food rife and inflation surging. Ncube said he expects year-on-year inflation to decline to 300% by year-end from 737% now and month-on-month inflation to slow to 5% from 32%.