Zimbabwe’s largest lender said the U.S Treasury Department has cleared it of having to pay a $385 million penalty for processing transactions on behalf of a local lender that was under American sanctions. 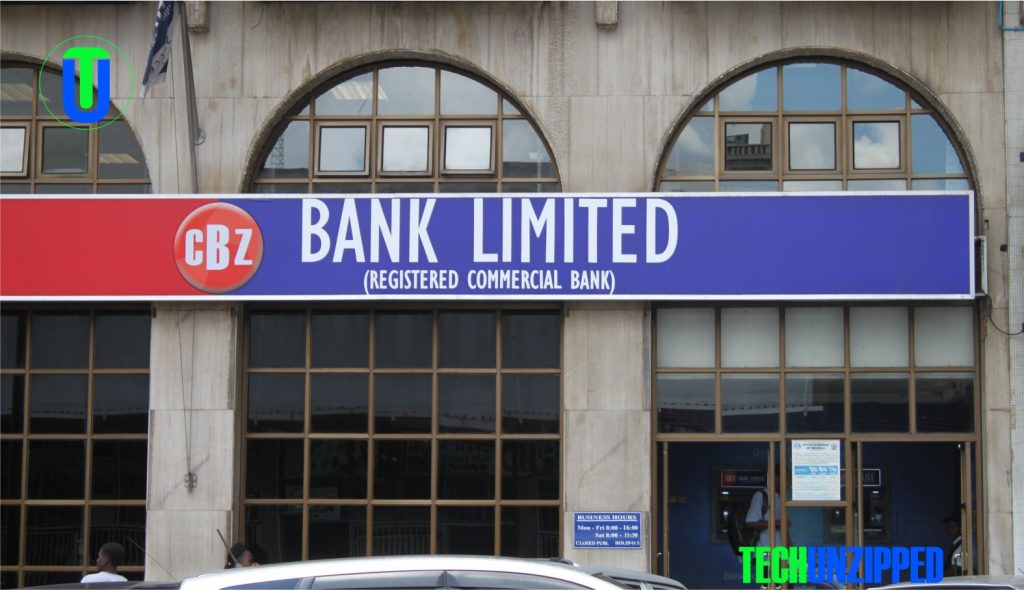 The Treasury’s Office of Foreign Assets Control reviewed more than 15,000 transactions carried out by CBZ Holdings Ltd. for ZB Bank Ltd. between 2009 and 2014. Following the review, OFAC said in a letter dated Aug. 24 that CBZ won’t face a penalty or sanctions.

“This removes a cloud over CBZ, the country and gives comfort to international partners,” bank Chairman Marc Holtzman said in a phone interview on Sunday.

Since his appointment last September, Holtzman, a 30-year banking veteran who has worked at Barclays Plc and ABN Amro Bank NV, has assembled a new management team and hired law firm Dentons to deal with the OFAC case. With that issue over, CBZ is free to develop its international business.

“As a result of the OFAC issues, CBZ has not had any correspondent relationships with any lenders in the western world,” Holtzman said. “Management now will begin to re-engage with them.”