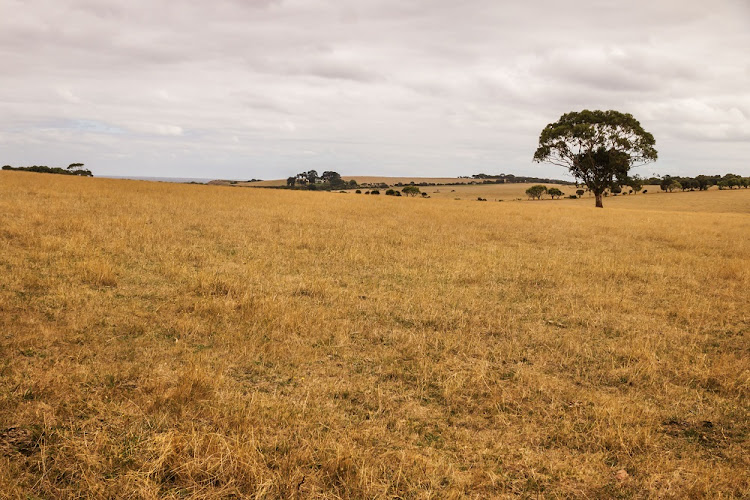 Harare — A government official on Friday invaded a farm owned by a white commercial landowner in Zimbabwe in yet another twist that highlights the policy inconsistencies in Zimbabwe’s controversial land reform programme.

The farm invasion comes just a few weeks after the government said it will allow some white farmers that lost their land to the violent land reform programme to return to their farms.

In August Zimbabwe committed to pay $3.5bn in compensation to local white farmers whose land was forcibly taken by the government to resettle black families, moving a step closer to resolving one the most divisive policies of the Robert Mugabe era.

The government also said foreign white farmers settled in Zimbabwe whose land was seized under the controversial programme can apply to get it back and will be offered land elsewhere if compensation proves unworkable.

But on Friday Martin Grobler, who had a farm in Ruwa, 30km outside the capital, Harare, was evicted after he was given 24 hours’ notice.

Grobler said Ivy Rupandi, a government official with the ministry of lands, told him to move out of the property with immediate effect.

Grobler said Rupandi and an accomplice brought a truckload of police officers and a sheriff of the high court before they moved his property from the farmhouse.

“Rupandi told me that she was now the new owner of the farm before they brought a lorry load of people and a sheriff of the court,” he said. “These people told us to move out right away.”

On Friday the ministry of information said it would investigate the issue amid a public outcry over the invasion of the farm.

In a statement, the ministry said: “We have been made aware of a video depicting an eviction of a farmer and his family. Government is trying to establish the facts behind this matter. What is known so far is that there is a legacy legal issue between the parties and the matter is being dealt with by the courts.”

Recently, the government indicated that it was willing to work with evicted white farmers in partnerships to make land productive as vast tracts of land remain underutilised after the land reform programme.

Once a breadbasket of Southern Africa, Zimbabwe’s food production has plummeted, forcing the country to import basic foodstuffs.

A land audit carried out by the government exposed huge irregularities in the allocation of farms, with some children as young as 10 years old reportedly getting land, while prominent officials own multiple farms.

Zimbabwe’s land reform still divides public opinion in the country as thousands of black families benefited but the number of white farmers has dropped to just over 200 from 4,500 when land reforms began in 2000.