Aleem Dar has been assigned on-field duties in five of the six upcoming white-ball matches between Pakistan and Zimbabwe, which will be played from 30 October to 10 November. The three 50-over ICC Men’s Cricket World Cup Super League matches will be played in Rawalpindi, while Lahore will host the three 20-over fixtures. 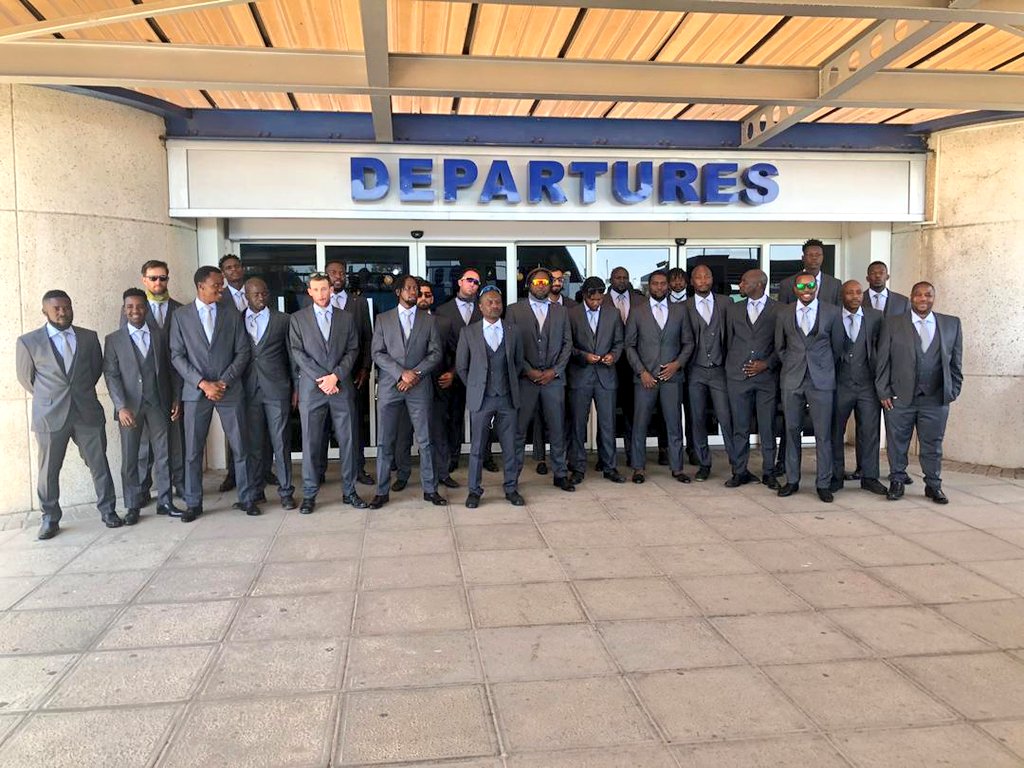 Aleem, the three-time ICC Umpire of the Year from the ICC Elite Panel of Umpires, will stand in all the three ODIs as well as the first and third T20I, while he will be the third umpire for the second T20I.

The ICC has appointed Prof. Javed Malik, member of the ICC International Panel of Match Referees, as match referee for the series.

As per the ICC’s interim playing regulations, Aleem and Javed will be the ICC-appointed match officials. The PCB has appointed the umpires from the ICC International Panel of Match Officials, namely Ahsan Raza, Asif Yaqoob, Rashid Riaz and Shozab Raza.

When Ahsan Raza will walk out to officiate the second T20I, he will become the first umpire to complete a half-century of T20Is. Aleem Dar is second on the list with 46 matches, while Shozab Raza shares fourth spot with South Africa’s Shaun George with 36 matches. 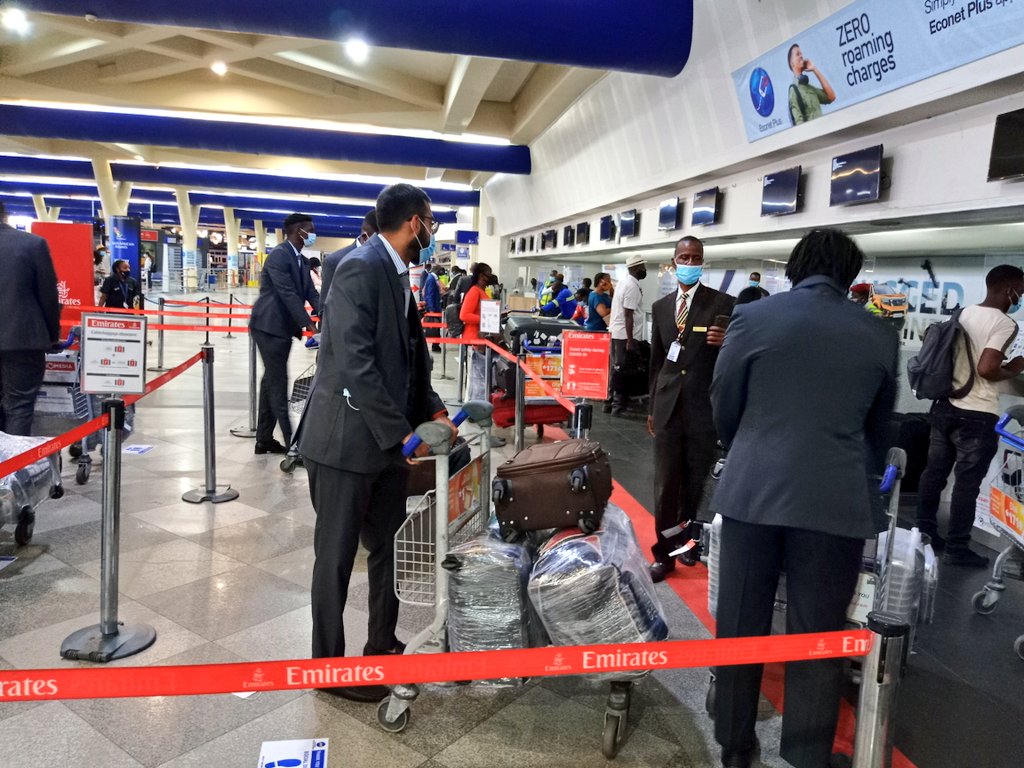 Ahsan, a former first-class cricketer, began his international umpiring career in February 2010 by standing in an ODI between Afghanistan and Canada at Sharjah Cricket Ground. Later that year in October, he officiated his first T20I match when Pakistan played South Africa at Abu Dhabi. Overall, the 46-year-old has stood in 85 international matches. 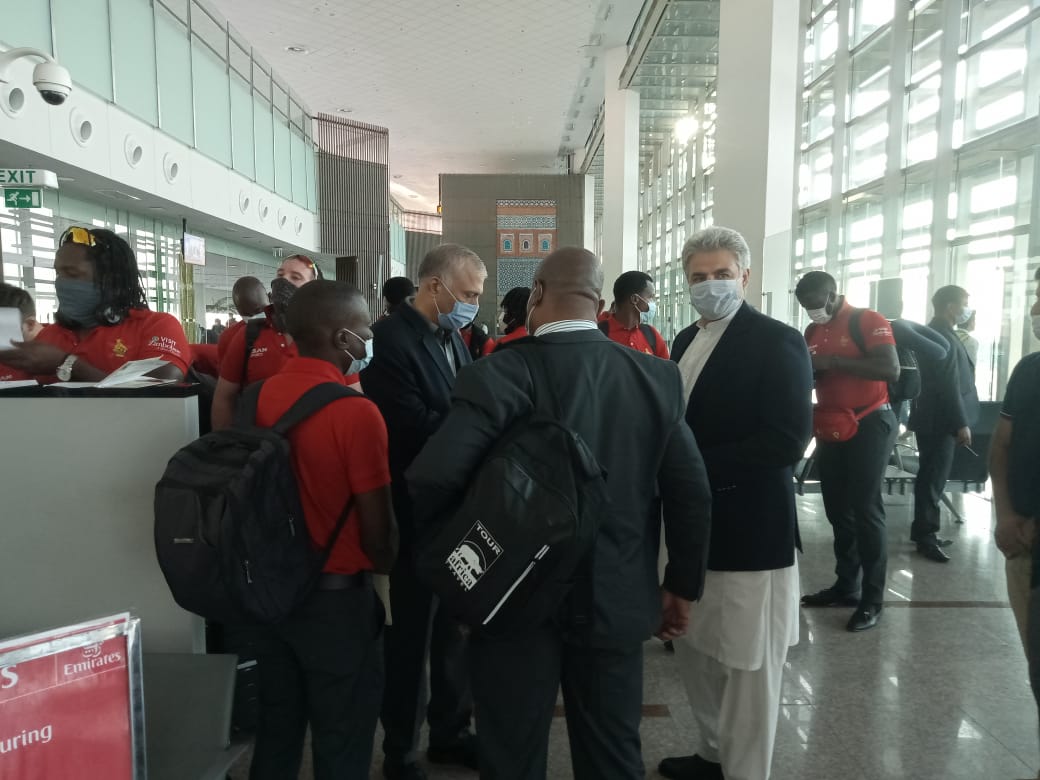