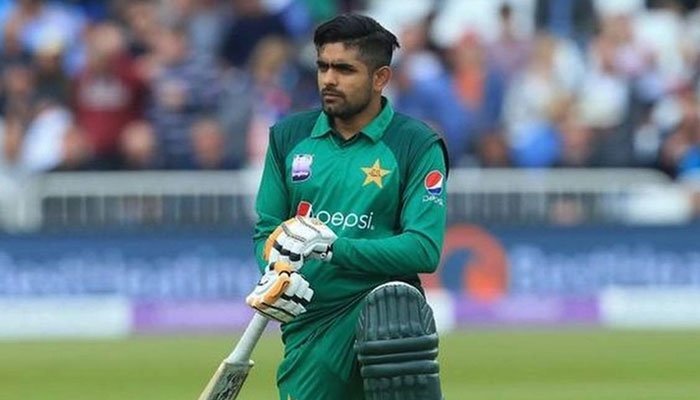 He said that 3 ODI matches between Pakistan and Zimbabwe will be played on October 30, November 1 and November 3 in Rawalpindi.

He said that earlier all the three matches of the series were scheduled in Multan but due to logistical and operational reasons the matches have been shifted to Rawalpindi.

On the other hand, the hosting of all the three T20 matches already scheduled in Rawalpindi has been handed over to Lahore.

According to the PCB spokesman, the matches will be played on November 7, 8 and 10 at Gaddafi Stadium. The Zimbabwean cricket team will arrive in Pakistan on October 20, he said.

It may be recalled that while talking to the media at Gaddafi Stadium Lahore recently, Chief Selector and Head Coach Misbah-ul-Haq had said that the national cricket team for the home series against Zimbabwe would be announced on October 19.

He said that in the series against Zimbabwe, the seniors will decide whether to rest or not.

He said that he would announce a squad of 22 or 23 for T20 and ODI against Zimbabwe.

He said that a one-day intra-squad match has been planned in Multan and wanted to review the performance of the players in National T20 Cup First and Second 11.