Preliminary consultation regarding Pakistan squad for home series against Zimbabwe has been completed. 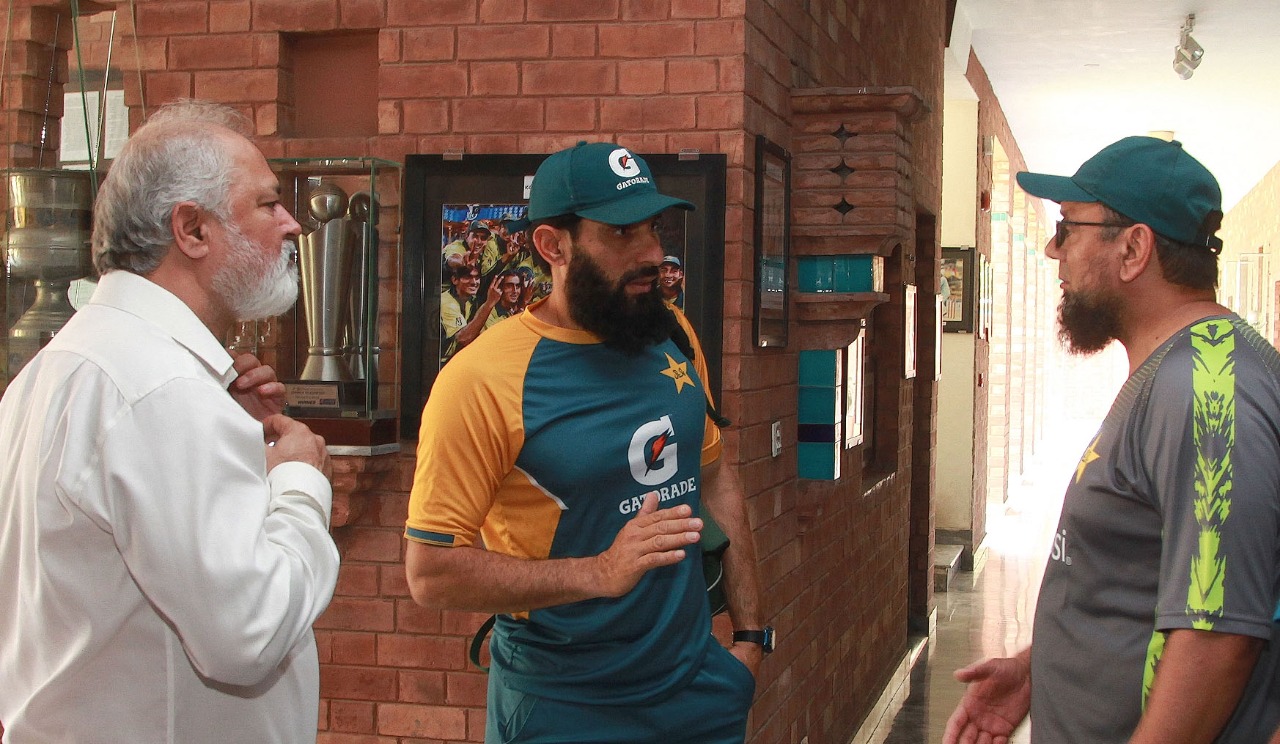 Pakistan cricket team’s international activities are starting from next month while Pakistan Shaheen’s departure to New Zealand in the third week of November is also scheduled with Pakistan team.

Therefore, the names of the players for the Zimbabwe home series are likely to be finalized next week and head coach and chief selector Misbah-ul-Haq has completed the initial consultation in this regard.

Misbah-ul-Haq held initial consultations with the coaches of the provincial associations in Multan and now, after consultation with fellow coaches, the names can be finalized next week.

Young players will be given a chance in the T20 series against Zimbabwe. Abdullah Shafiq, Zeeshan Malik and Zeeshan Ashraf will be included in the squad while Misbah-ul-Haq has already hinted at one or two changes in the ODI squad.

The Pakistan team is scheduled to play two Tests and three T20 matches in New Zealand.

Pakistan team and Pakistan Shaheen players will be available to each other teams.
………